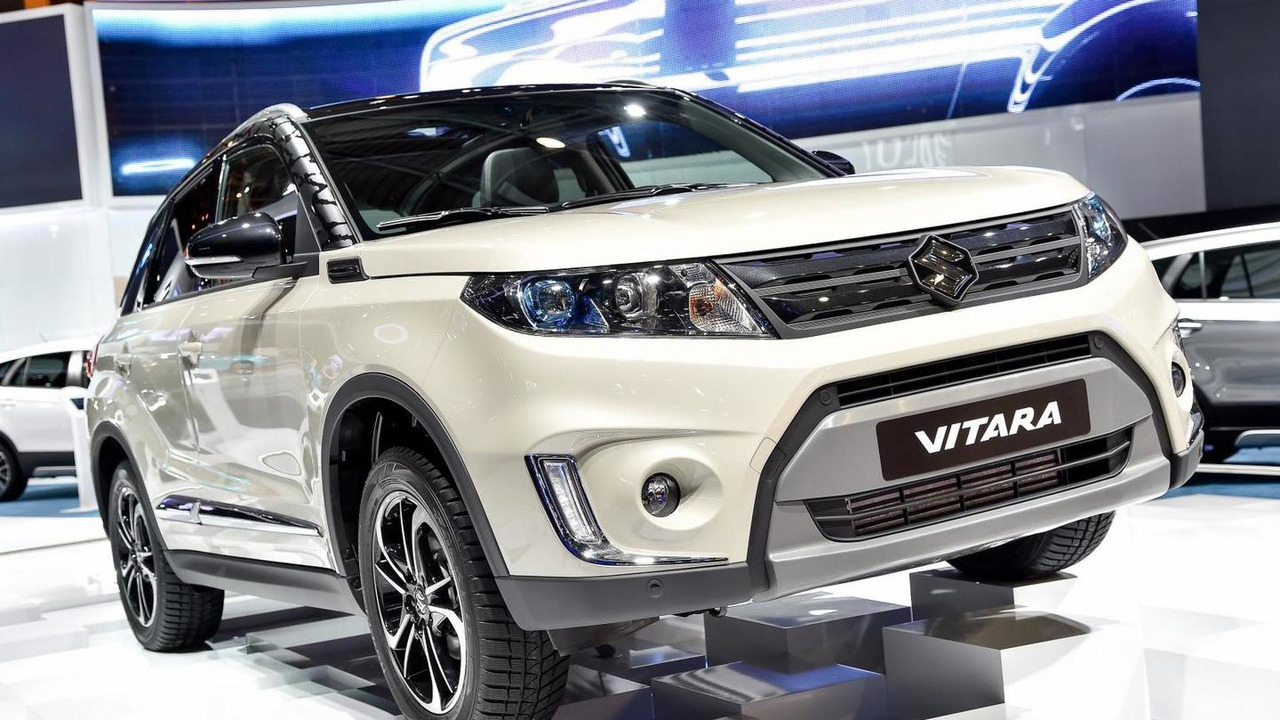 Suzuki has taken the wraps off the new Vitara SUV during the Paris Motor Show.

Essentially a production version of the iV-4 concept, revealed in Frankfurt last year, the model comes with a toned down styling that features a massive chrome radiator grille and integrated LED daytime running lights in the front bumper.

A five-speed manual transmission will be available for the petrol engine, while the diesel power plant gets a six-speed manual. The M16 can also be equipped with a 6-speed automatic gearbox. Front-wheel drive will come as standard, while the ALLGRIP all-wheel drive system sourced from the larger SX4 S-Cross will be offered as an extra paid option.

The model is scheduled to go on sale in United Kingdom from next spring. It will be available with a generous array of personalization options including numerous colors and trims.