He's upset that BMW apparently isn't looking into the issue.

Heated seats are commonplace in the automotive realm these days, but they weren't quite as prevalent 14 years ago. That's the age of the BMW 6 Series mentioned here, and apparently, the heated elements experienced some sort of malfunction that made things very uncomfortable for the person in the driver's seat.

By very uncomfortable, we mean the seat got hot enough to reportedly burn the man's sweater. According to the Daily Mail, David Murch was sitting in his parked 650i when he noticed an "unusual" sensation on his lower back. He got up and discovered a burnt hole low in the leather on the driver seat. Furthermore, small cigarette-sized holes were burned in his sweater, apparently caused by a short circuit in the heated seat elements. Yikes.

Suffice it to say, he wasn't happy about this but his local BMW dealer allegedly told him there was nothing they could do, at least from a perspective of free replacement. At 14 years and a reported 90,000 miles, the older E64 convertible is well out of warranty but Murch believes BMW should be recalling 6 Series models to investigate and remedy what could be a dangerous situation. In this instance, age and mileage wouldn't be a factor. 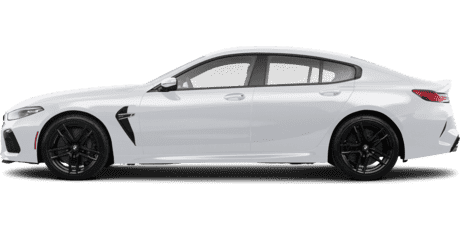 Some might say this is an overreaction for a 14-year-old car that's experienced plenty of wear-and-tear, but there is some evidence to support Murch's concern. In the US, BMW issued recalls for the 5 Series and 7 Series of the same era for heated seats that could overheat and burn through the leather. Specifically, the recall states:

"It is possible that the heating mat in the backrest's side bolster could overheat and damage, or melt a small hole in, this area of the seat cover. If this happened, it could lead to an occupant being burned."

The recall applies to some 2004 5 Series and 7 Series models, as well as some 7 Series cars from 2003. We couldn't find any related recall for the 6 Series, but NHTSA does report a handful of complaints from 6 Series owners describing similar problems. Furthermore, some basic sleuthing around the internet finds all kinds of chatter about BMW-related heated seat issues from this era.

Kia Sportage, Cadenza Recalled For Potential Risk Of Engine Fire
Mercedes Recalls 1.29 Million Cars In The US Due To Software Glitch

Motor1.com contacted BMW North America to inquire deeper about this potential issue. We will add an update if new information becomes available.