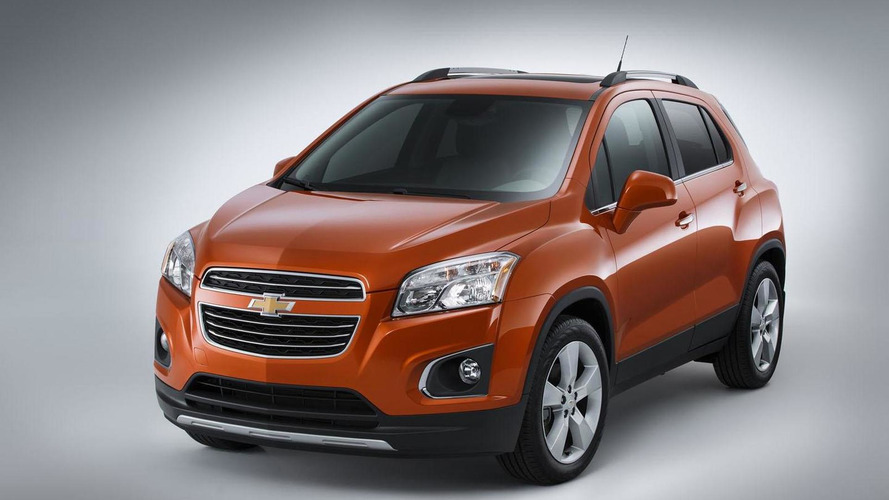 Chevrolet has announced the 2015 Trax will be priced from $20,995 in the United States.

Chevrolet has announced the 2015 Trax will be priced from $20,995 in the United States.

Set to go on sale in January, the Trax will become Chevrolet's most affordable crossover as it costs $3,525 less than the Equinox.

Detailed specifications were not released but Chevrolet confirmed the entry-level model will feature a rearview camera, remote keyless entry and a 60/40-split folding rear seat. The crossover will also have a MyLink infotainment with a seven-inch touchscreen display.

Power comes from a turbocharged 1.4-liter four-cylinder engine that develops 138 bhp (103 kW) and 148 lb-ft (200 Nm) of torque. It is connected to a six-speed automatic transmission which can be paired to an optional all-wheel drive system for additional $1,500.