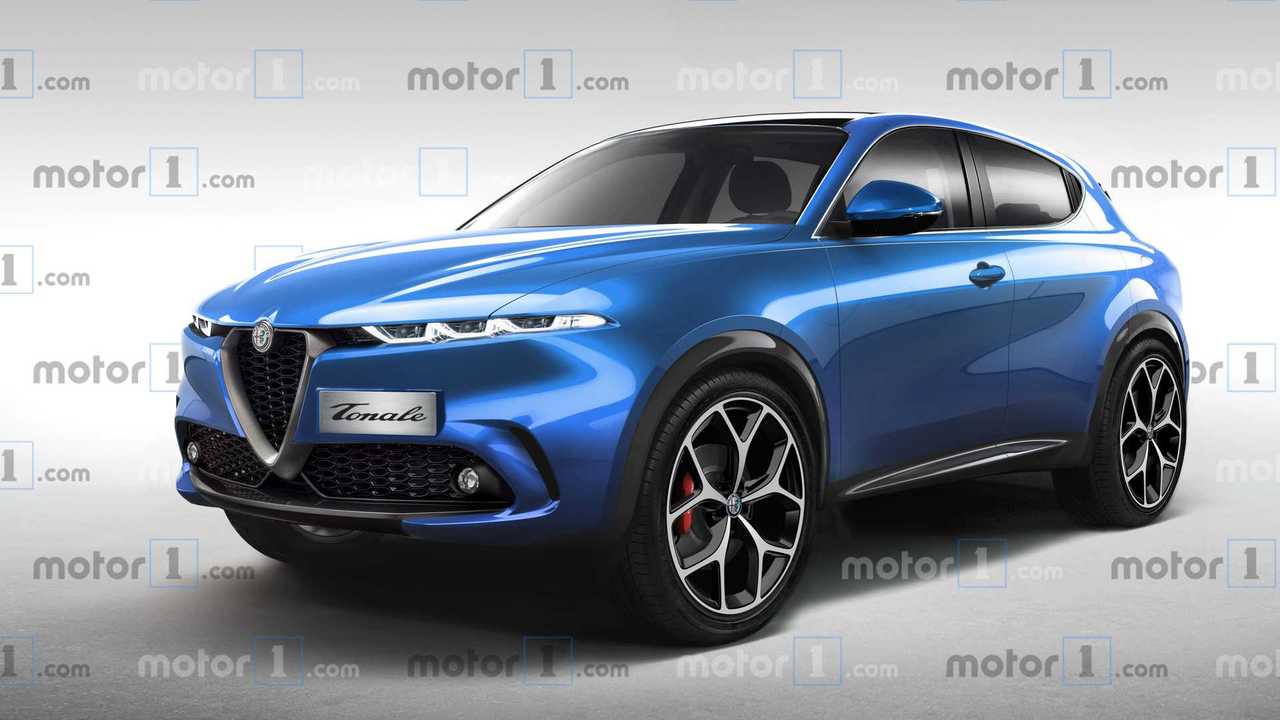 The Tonale crossover literally can’t come soon enough for Alfa Romeo. The Italian brand is struggling to meet the expectations when it comes to the larger Giulia and Stelvio models, and the Tonale is seen as a savior. Unfortunately, its launch will be delayed, according to a new report.

The sub-Stelvio SUV was previewed with a concept approximately two years ago and it was expected to hit Alfa showrooms in Europe in November this year. It seems that this won’t be the case though, as Automotive News reports the company’s new CEO, Jean-Philippe Imparato, wants better performance from the model’s PHEV system.

Imparato took the helm at Alfa following the merger between FCA and PSA and reportedly saw the Tonale for the first time in January. According to “a source familiar with the matter,” he has demanded better performance from the plug-in hybrid powertrain of the vehicle, which will lead to some modifications. Separate supplier sources have said the tweaks will delay the launch of the Tonale by approximately three months.

The new Alfa crossover will be based on the existing platform of the Jeep Compass. The facelifted version of that model got a plug-in hybrid powertrain, available in two versions - with 190 horsepower (142 kilowatts) and 240 hp (179 kW). The system uses a 1.3-liter turbo engine supported by a 60-hp (45-kW) electric motor on the rear axle. The electric range is rated at 30 miles (49 kilometers) at a single charge of the 11.4-kilowatt-hour battery.

Having been the head of the Peugeot before moving to Alfa, Imparato knows a compact SUV can offer even better performance. The French brand’s 3008 PHEV combines a larger 1.6-liter engine and two electric motors for a combined output of 300 hp (224 kW). The SUV also has a slightly larger 13.2-kWh battery pack for 37 miles (59 km) in electric mode.