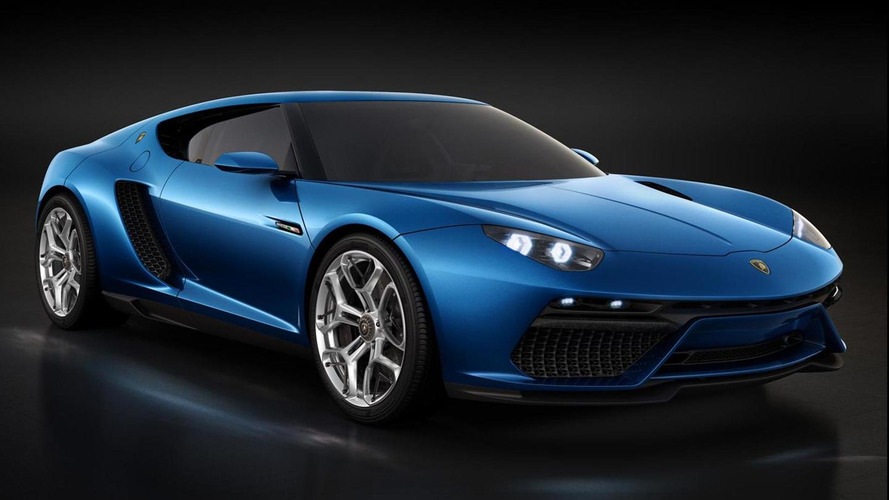 Lamborghini has unveiled the Asterion LPI 910-4 concept on the dawn of the Paris Motor Show.

Lamborghini has unveiled the Asterion LPI 910-4 concept on the dawn of the Paris Motor Show.

It's the first time we are using plug-in hybrid and Lamborghini in the same sentence as the concept marries a V10 5.2-liter natural aspirated engine with 610 HP (449 kW) from the Huracan with three electric motors packing an extra 300 HP (220 kW) along with a seven-speed DSG. This hardware setup has created the most powerful Lamborghini ever capable of unleashing a mighty 910 HP (669 kW).

As far as the name is concerned, most of you know "LP" stands for "longitudinal posterior" while the "I" applied to this concept refers to "Ibrido" (Italian for "hybrid"). The "910" represents the concept's output and the "4" designates the four-wheel drive system. Lastly, "Asterion" is an inspiration from the mythical Minotaur hybrid figure from Greek mythology.

In terms of design, the Lamborghini Asterion LPI 910-4 concept adopts a sharp angular design wrapped around in a Blue Elektra glittered color. It sits on 20-inch front & 21-inch rear carbon fiber wheels shod in Pirelli tires while on the inside Lamborghini has implemented a minimalistic layout with two seats placed higher compared to usual Lamborghinis as a method to grant a more comfortable ride.

For the moment there aren't any plans to produce the "hyper cruiser" as described by Lamborghini.