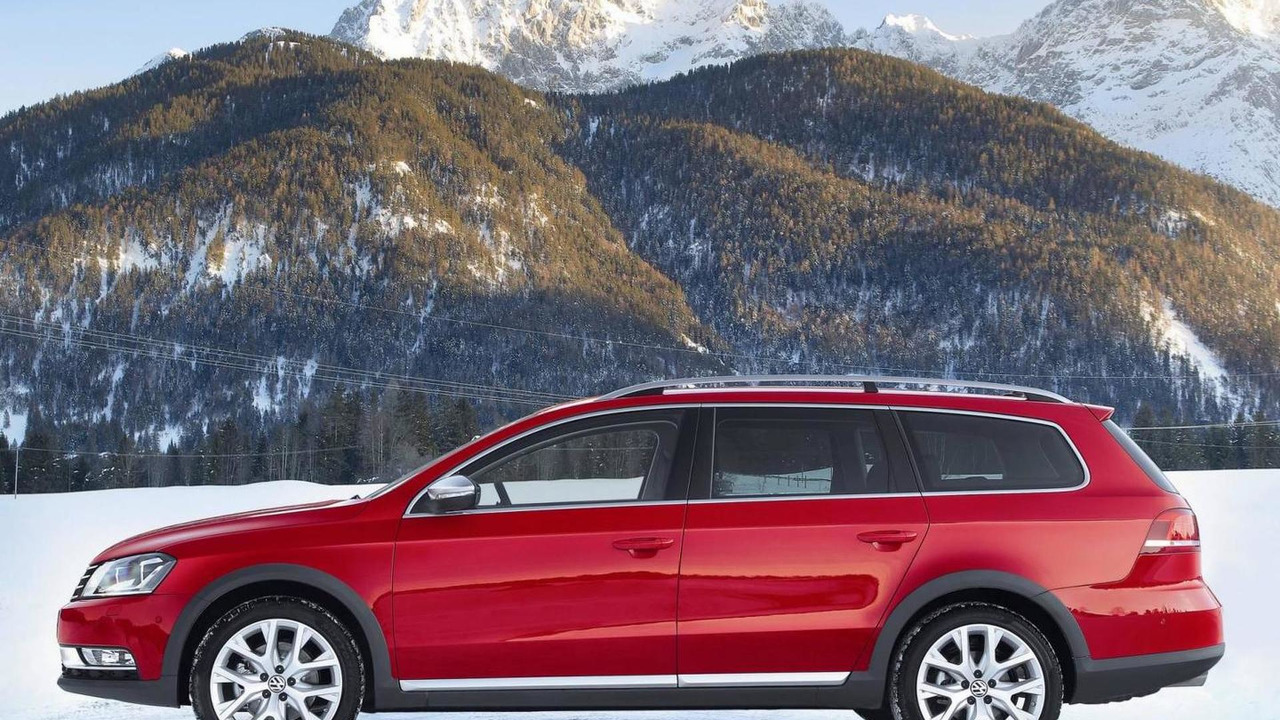 Volkswagen has confirmed a more rugged Alltrack variant of the eight generation Passat will be revealed next year.

According to the manufacturer, “an Alltrack version of the Estate is due in July” in the UK, which means an official debut could happen in March during the Geneva Motor Show.

Just like its predecessor and the smaller Golf Alltrack, the Passat Alltrack will feature the usual crossover styling and a taller suspension. The producer’s 4Motion all-wheel drive system equipped with an electronic front differential lock will also be offered as standard.

Although still not confirmed, the engine range of the Alltrack will most likely be identical to that of the regular Passat and Passat Estate.