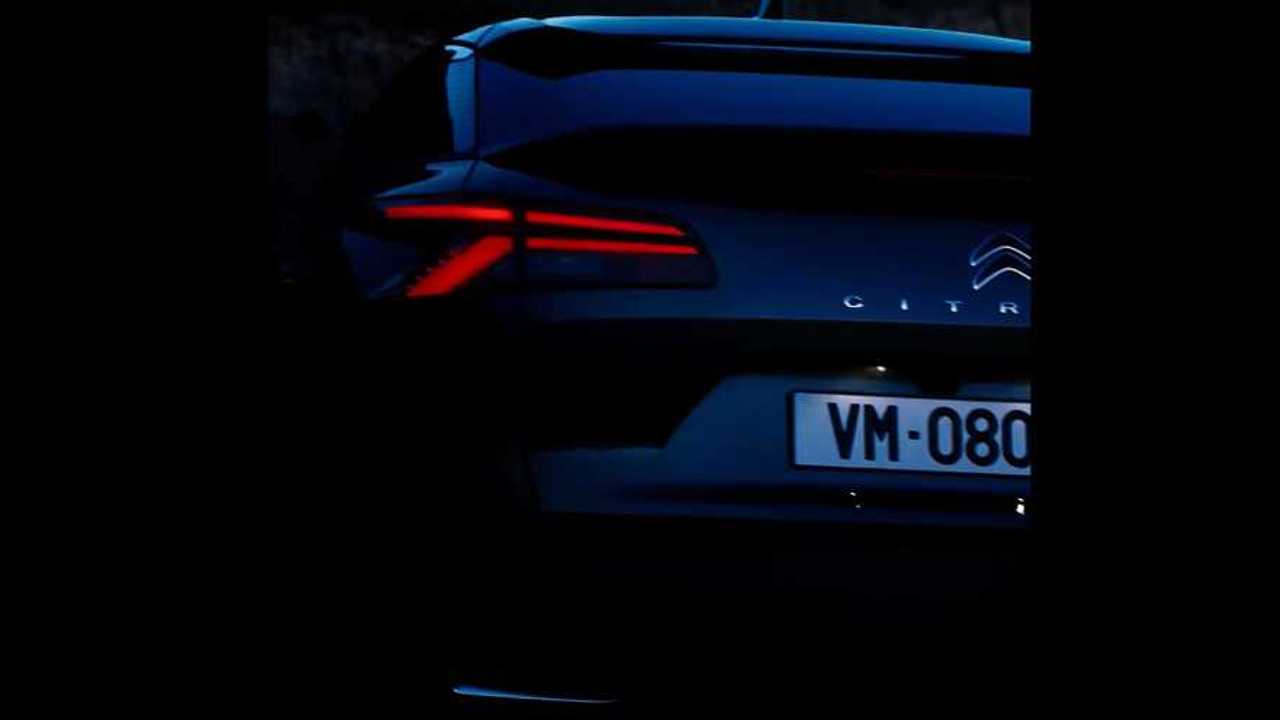 The flagship returns, more eccentric than ever.

Say what you will about Citroën's design language, but we have to give credit where it's due for having the courage to roll out such bold designs. Once a sedan and wagon duo, the C5 is coming back as a mashup of several body styles. Is it a wagon? An SUV? A high-riding large hatchback? All of the above. A new teaser video sheds some light on the car's design to build up suspense until its big debut on April 12.

Previewed all the way back in 2016 by the Cxperience concept, the new flagship with the double chevron logo has an unconventional shape that will make it stand out in a sea of midsize sedans. It's a totally different approach compared to the Peugeot 508, which we're finding to be the most attractive car in its segment, regardless if we're talking about mainstream or luxury sedans.

By the looks of it, the new C5 will be more of an acquired taste, but it does look quite promising for those seeking to try out something totally different. It will combine the practicality of a hatchback and wagon with the higher ground clearance of an SUV while having a sedan-like roofline for the most part. It's certainly going to be quirky, with Citroën product and strategy director Laurence Hansen calling it a "very different, very comfortable, a great car."

Regarding the name, we're not entirely sure it will bear the "C5" moniker. Interestingly, the adjacent teaser video has "E43" in its filename. That might make you think of a Mercedes-AMG model, but it actually represents the internal codename used by Citroën for its new range topper.

See The Renderings And Spy Shots:

Perhaps the French will choose another designation to better separate the newcomer from the existing C5 Aircross. Some say it will dust off the "C6" name for Europe after bringing it back for the Chinese market in 2016.

We'll know what's what on Monday when the wraps will come off. Sales should start in Europe in the latter half of 2021.