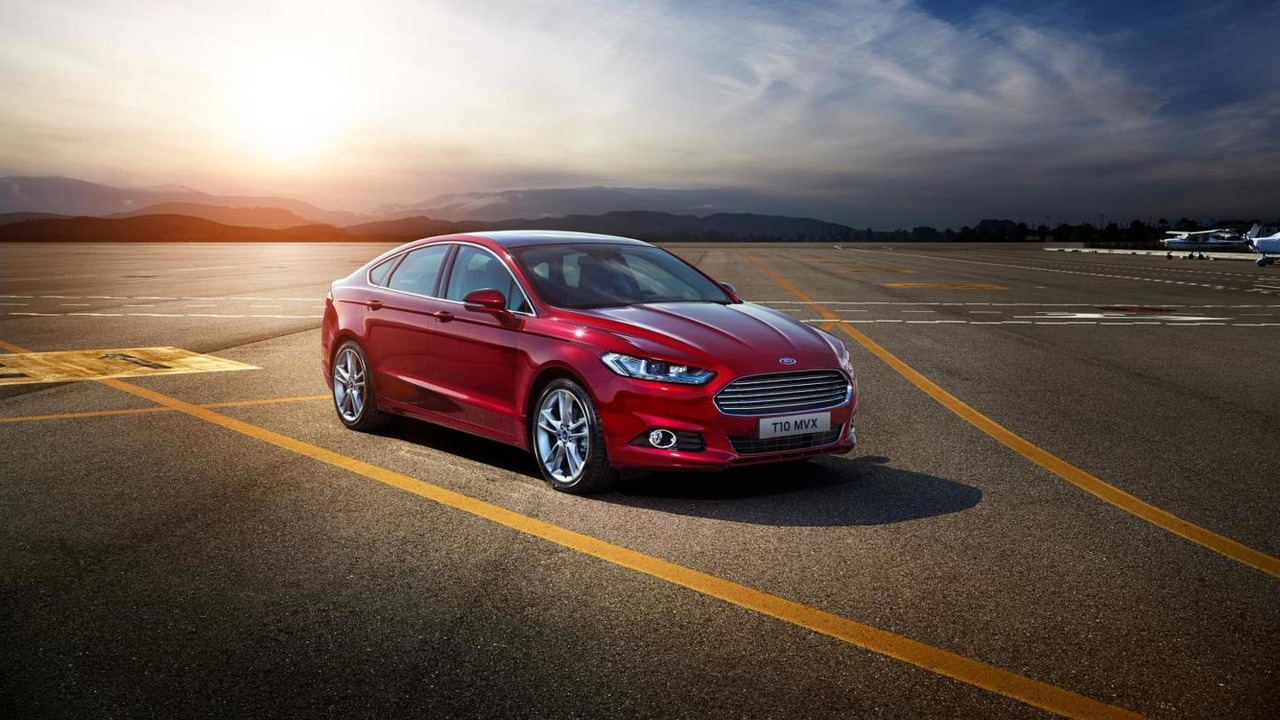 Currently available for order, the oft-delayed model can be equipped with everything from a heated steering wheel to an infotainment system with an eight-inch display. The car will also feature an extensive assortment of safety systems including Active City Stop, Lane Keeping Aid and Pedestrian Detection - just to name a few.

Ford declined to go into specifics but confirmed the car will be launched with 1.5- and 2.0-liter EcoBoost engines. There will also be 1.6- and 2.0-liter diesel engines as well as a hybrid variant that uses a 2.0-liter petrol engine, an electric motor and 1.4kWh lithium-ion battery.