Cadillac shows off Euro-spec ATS Coupe in 50+ pics, goes on sale next month 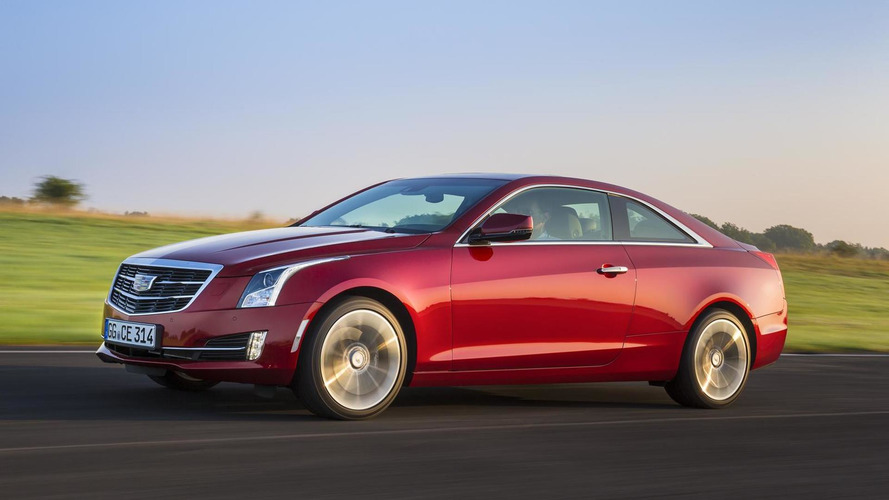 Following an announcement earlier this year, Cadillac has released full details and images with the Euro-spec ATS Coupe.

Following an announcement earlier this year, Cadillac has released full details and images with the Euro-spec ATS Coupe.

Cadillac is dipping its toes onto European soil with the ATS Coupe which looks virtually the same as its American sibling and comes with the wreathless crest. Although diesels are extremely popular on the old continent, Cadillac has decided to sell the model exclusively with a four-cylinder 2.0-liter turbocharged gasoline engine developing 276 HP (203 kW) and 400 Nm (295 lb-ft) of torque sent to the rear wheels through a six-speed automatic transmission. This hardware setup grants the elegant coupe with a 0-62 mph (0-100 km/h) run in 5.8 seconds.

It benefits from a multi-link MacPherson front suspension combined with a five-link independent rear and can be optionally had with an all-wheel drive layout. The Euro-spec ATS Coupe has received Brembo front brakes an unique 18-inch alloy wheels while on the safety side there Driver Awareness and Driver Assist packages bringing systems such as side blind zone alert, traffic sign recognition, lane departure warning, automatic collision preparation and forward collision alert.

Inside the cabin there's a configurable 5.7-inch three-sided instrument panel cluster display along with an 8-inch touchscreen LCD from where the driver controls most of the vehicle's functions. The system offers support for USB & AUX & SD memory card, Bluetooth, text-to-voice and works as standard with a 12-speaker Bose surround sound system featuring Active Noise Cancelation.

Going on sale in October, the Cadillac ATS Coupe will be followed in Europe by the Escalade in the months to come and in 2015 by the ELR. 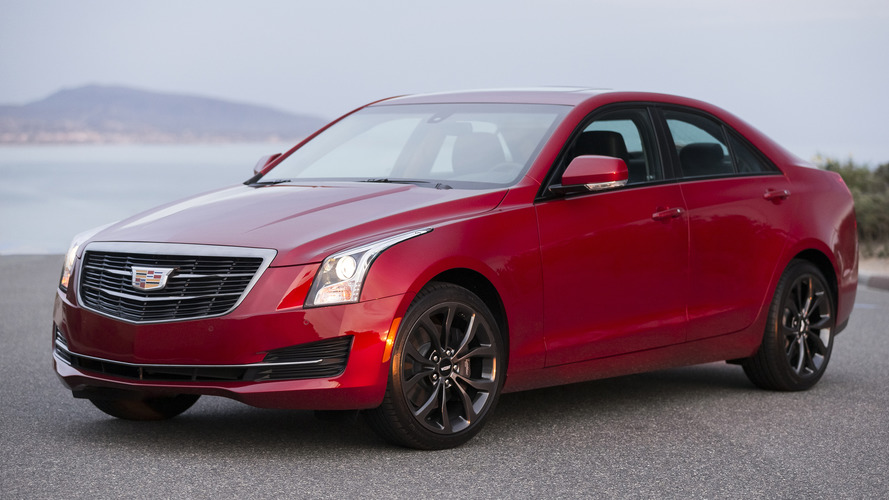