BMW reportedly launching more potent i9 in 2016 to celebrate centenary 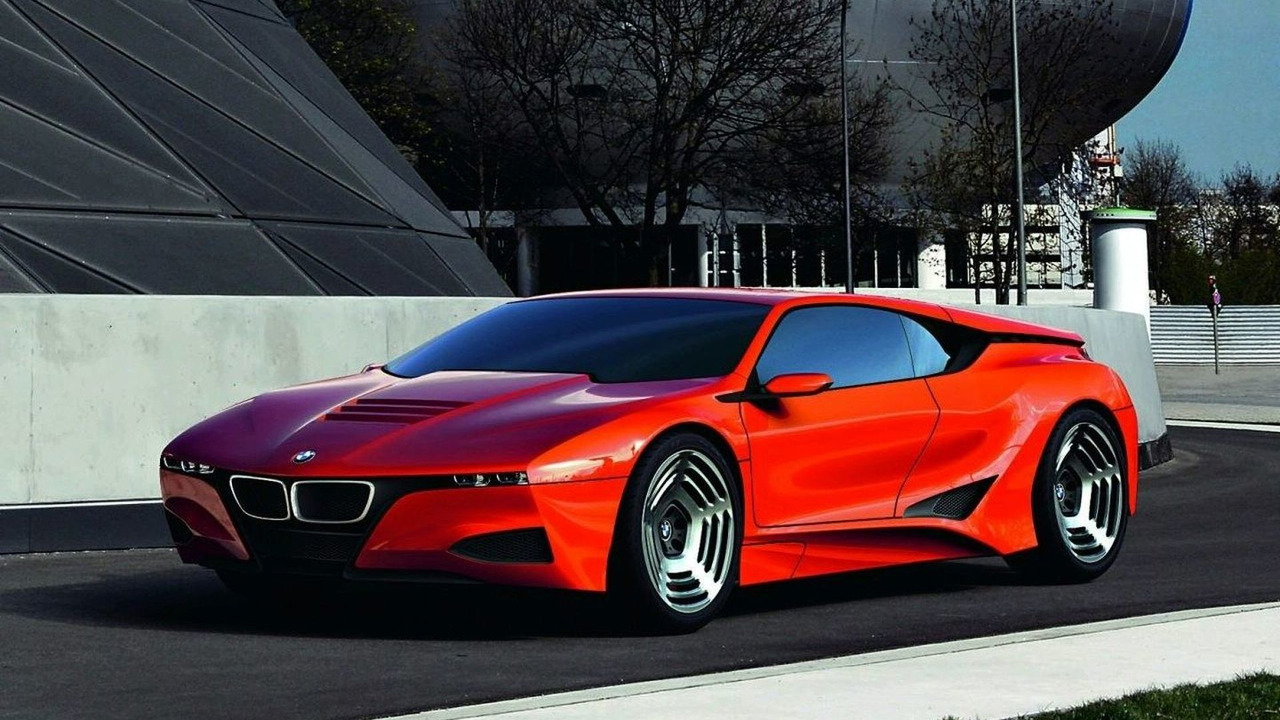 British media is reporting BMW is planning a high-performance i9 model slated for a 2016 release.

British media is reporting BMW is planning a high-performance i9 model slated for a 2016 release.

It's not the first time we hear a range-topping "i" version is in the works to celebrate the company's centenary in 2016 and it is believed the vehicle will be a more hardcore i8 borrowing the same carbon fiber tub. Expect a more aggressive design matched with a larger turbocharged gasoline engine and a bigger electric motor.

Rather than having the i8's three-cylinder 1.5-liter engine, the i9 is believed to adopt a newly developed modular six-cylinder 3.0-liter engine which will be seen at first in next year's all-new 7-Series. Moreover, the 131 HP electric motor installed in the i8 will be replaced with a bigger and more potent unit which together with the larger engine will allow the i9 to provide a combined output significantly higher than the i8's 362 HP (266 kW) and 570 Nm (420 lb-ft). While the i8 sprints to 62 mph (100 km/h) in 4.4 seconds, the i9 will be much faster and will probably need less than 4 seconds.

The same report mentions BMW is also planning an i5 model which will essentially be a stretched i3 and will come out after the rumored i9.