Both are selling poorly, but the new Z can't arrive soon enough.

The ancient Nissan 370Z is taking its final steps as a new vehicle. Through the first three months of 2021, Nissan sold just 28 Z coupes and no, that's not a typo. We're talking 28, as in twenty-eight, which represents a 95 percent drop compared to the same period last year. Ouch.

Technically speaking, the sports car should still be available. Nissan said the 2020 model year 370Z would stretch into 2021, though we're uncertain at this point how many cars are left. Nissan confirmed that 28 was correct, and also explained that a lower inventory is common ahead of a newer replacement waiting in the wings. In this instance, it means the equally ancient and considerably more expensive Nissan GT-R is outselling the 370Z by nearly two-to-one. Granted, only 50 GT-Rs were sold during the same period, but it's still a healthy lead. 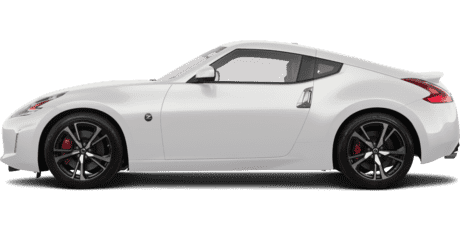 While Nissan's elderly performance cars aren't performing on dealer lots, the Japanese automaker does have reason to be happy. Combined Nissan / Infiniti sales for the US were up 10.8 percent compared to last year, and when separated, we see Nissan alone was up 14.8 percent. It's not quite as rosy with Infiniti, which logged a sharp 25.4 percent drop from 2020. If you recall, Q1 2020 only saw the beginning of COVID-19's effect on auto sales, so with regards to Nissan's efforts, it's a noteworthy rise.

The Rogue continues to be Nissan's saving grace. Clocking 86,720 sales through Q1 2021, the SUV wasn't far away from matching the sales of all Nissan cars combined. Speaking of cars, the number falls to 37,238 for the second-best-selling Nissan thus far, the Sentra. In both cases, the news is good because each posted strong year-over-year growth. Specifically, Rogue sales were up a healthy 45.2 percent while the Sentra climbed 55.9 percent. It looks like buyers responded favorably to the updated styling and added tech for Nissan's small sedan, which debuted for the 2020 model year. 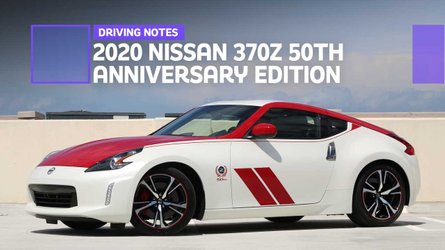 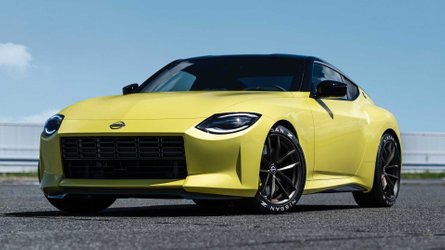 As for the 370Z, all eyes are now looking squarely at its replacement. Originally thought to be the 400Z, the latest rumors say it will simply be called the Z. It also won't be an entirely new machine, as much of the 370Z's heart will reportedly carry over to the new car. Fresh styling, an updated cockpit, and the promise of a 400-horsepower (298-kilowatt) twin-turbocharged V6 should definitely reinvigorate buyers hungry for Nissan power. And if the rumors of a starting price under $35,000 are true, it could become the bang-for-buck performance bargain of the year.