Lexus Pledges To Build Sports Cars In The Electrified Era

We should see something from the performance department in 2025.

The LF-Z Electrified concept from earlier this week previewed the future design language and technological direction Lexus will take in the next few years. Some of you were probably disappointed by the fact the Japanese automaker will focus on crossovers and SUVs, but a high-ranked executive from the company has confirmed there will be sports cars coming from Lexus in the electrified era.

The big news here is probably that the LC500 won’t be the firm’s last halo sports car. Around 2025, Lexus will reportedly introduce its successor, which will feature electrification in one form or another. And this is not just an assumption, but a promise coming from Lexus.

“Our customers expect to have more emotional vehicles offering engagement between driver, passenger, and car,” Hiroo Togashi, brand management boss, told Autocar. “One area we think we can do that is providing sport vehicles in the future. I can’t mention specifics, but towards 2025 we will be working on such a vehicle for the future.”

With the LF-Z Electrified, Lexus showcased a new electrified all-wheel-drive system, designed to “create a new driving sensation and experience.” It will be used in future electrified and fully electric vehicles, and these could include the said performance models. Just imagine an electric LC 500 successor with proper weight balance, instant torque, and a smart all-wheel-drive system.

The Shape Of Things To Come: 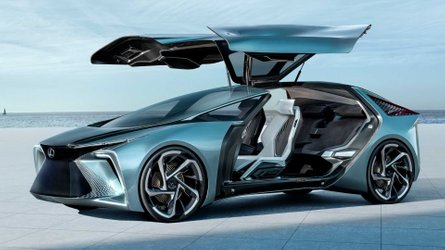 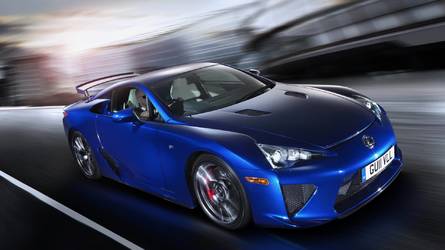 From 2025 onwards, Lexus will start selling an electrified version of every new model. The strategy includes the launch of many new hybrid and battery-powered cars, as the brand wants to diversify its engine portfolio. The new all-wheel-drive system is designed to work on both hybrids and BEVs, thus making it suitable for a wide range of vehicles.