The livestream starts at 6 AM Eastern (10 AM GMT).

Lexus usually doesn't play the teaser game, let alone for concept cars, since it typically cuts to the chase and introduces whatever it has to show off without building much hype prior to the unveiling. However, the situation is different with this new electric showcar as Toyota's luxury division has been dropping hints since early December 2020. 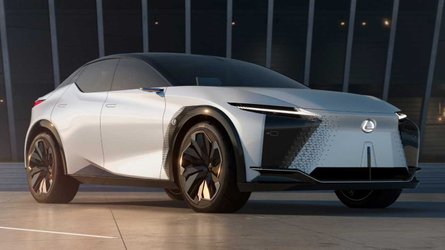 Fast forward to today, the wraps about to come off. We're being told the concept car represents the "future of driving" and we also know from previous teasers it will shape the company's next design language. Lexus goes as far as to say the concept illustrates a "renewed brand vision," so it would appear the EV is more than just a showcar we'll see today and then never hear of again as it's usually the case with concept cars. 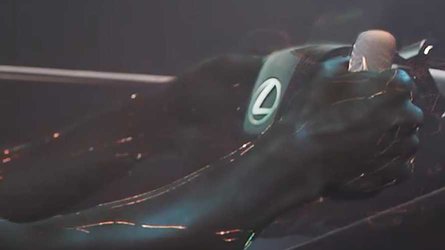 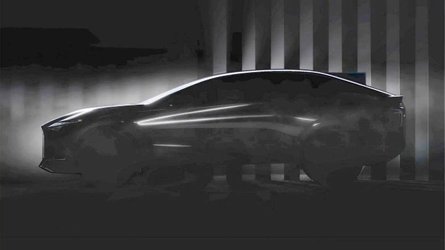 From what we've seen so far in shadowy teaser images, the concept will likely take the shape of a low-slung SUV, unless Lexus is going for a fastback look with a bit more ground clearance than the usual. It appears to be large enough to have four doors and we've already seen in a previous teaser clip it's going to have four individual seats and a yoke-like steering wheel akin to the latest Tesla Model S.

At the heart of the Lexus concept car will be the newly developed Direct4 drivetrain intended not just for purely electric vehicles, but also for plug-in hybrids. The teaser video attached below suggests the battery pack is mounted down low between the axles, thus lowering the center of gravity to improve handling and stability.

Technical specifications remain shrouded in mystery at this point, but we do know Direct4 will be used on EVs with dual motors (front and rear), thus offering all-wheel drive. For PHEVs, the electric motor will power the rear axle and the internal combustion engine will drive the front wheels, so these partially electrified Lexus models will also have AWD.

We will have all the details soon as the livestream starts at 6 AM Eastern (10 AM GMT).