Next-generation Jaguar XJ to have a radical design 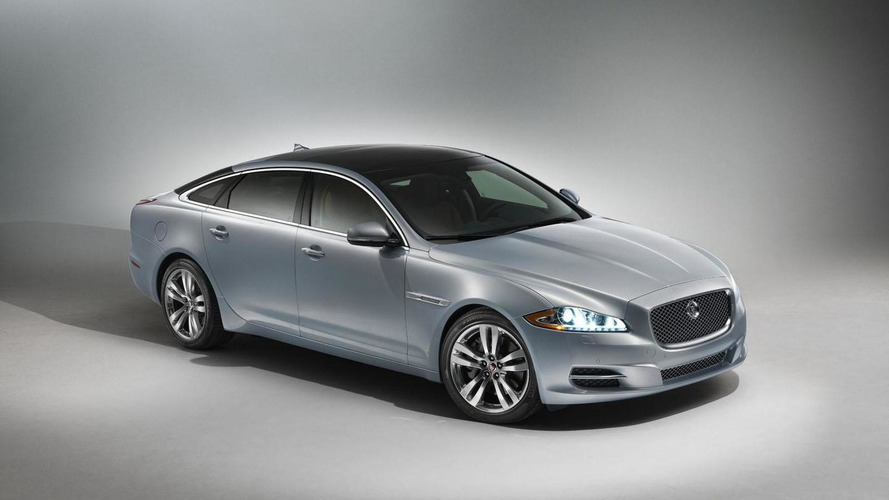 According to a recent report, Jaguar is working on an aggressive new styling philosophy.

According to a recent report, Jaguar is working on an aggressive new styling philosophy.

Citing company insiders, Edmunds is reporting the new styling direction will debut in 2017 and be a radical departure from the current XF-inspired designs. As one source explained, the rectangular grille will carryover but "everything else will change."

Nothing is official but the new styling language could be introduced on the next-generation XJ. Previous rumors have suggested the car would be a tad conservative but sources are now saying the model "will be a bit of a jolt, but will work for people."

In related news, the website is reporting the company was considering an Audi A3 and Mercedes CLA competitor but those plans are currently on hold because their rear-wheel drive architecture is too large to underpin the model. However, there are hopes the car could be revived if Land Rover signs off on a compact crossover.

Gallery: Next-generation Jaguar XJ to have a radical design