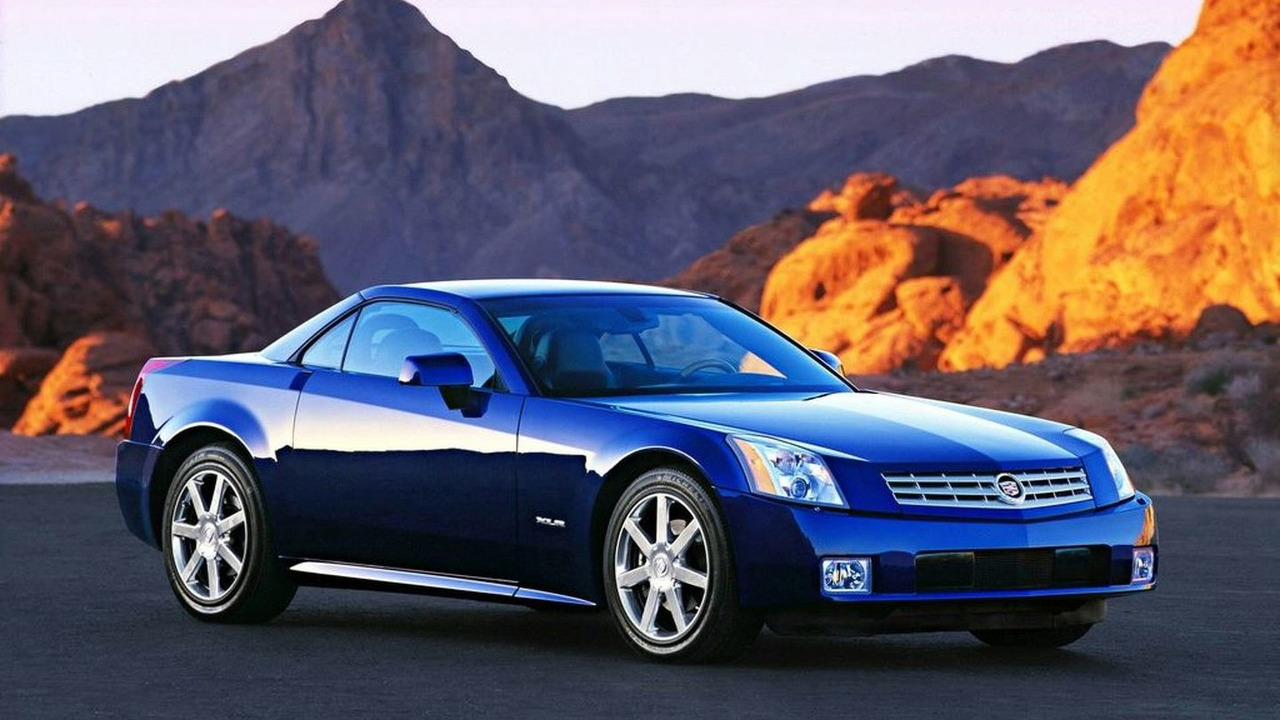 In an interview with Automobile Magazine, de Nysschen said rumors of the ELR not getting a successor are "complete nonsense." However, he said the company is still debating whether the next-generation model should be a compact  two-door coupe or something more practical.

de Nysschen also revealed there could be room for a high-performance model above the company's upcoming flagship sedan. As he explained "We should also look at one or two sports cars that you buy for emotional reasons, not for practicality, but because they are so sexy and so fun to drive."

Besides talking about new models, de Nysschen confirmed Cadillac will get a modular engine family that consists of four-, six- and eight-cylinder engines. The latter variant is scheduled to be introduced towards the end of the decade.