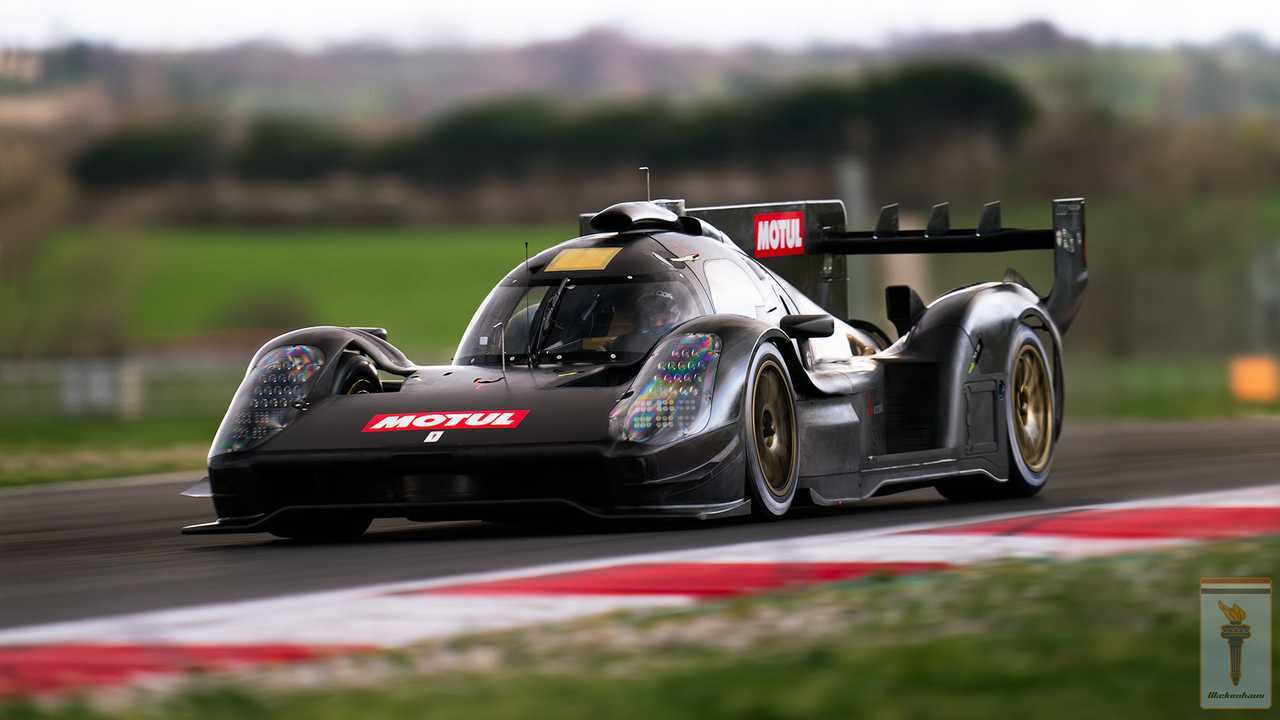 24 could be made if there's enough interest.

Back in the day, Enzo Ferrari stepped into the world of building production cars to fund his desire for racing. You might say that Scuderia Cameron Glickenhaus is following a similar path. As testing progresses on its SGC 007 LMH in preparation for the 2021 World Endurance Championship (WEC), the niche company proposes a road-legal version called the 007S that sounds positively insane.

SCG recently took to social media for its announcement. Billed as a "once in a lifetime chance," the 007S would indeed be tied directly to the race car, though some changes would obviously be necessary for operation on public streets. The exact nature of those changes isn't mentioned, but SCG does say it would be a three-passenger vehicle with the driver positioned in the middle, not unlike a certain McLaren supercar from the 1990s. We're also told it will have no less than 1,400 horsepower (1,044 kilowatts) and weigh just 2,800 pounds, which is on par with the bonkers SSC Tuatara on its low-power setting.

In keeping with its race car roots, SCG says the 007S would have adjustable suspension that could be tweaked at the track. It will also feature built-in pneumatic jacks to quickly lift the car for swapping to race tires, and you'll need them because SCG claims owners can drive the car to the track, do 100 laps, then drive home. That is, provided drivers keep the 1,400-hp hypercar under control. A range of driver assists like traction and stability control will help on that front.

Other Creations From SCG:

SCG says the car would be legal in the U.S. and probably could be made legal for other markets. For that matter, the announcement also says this is "what's possible" so a road-going 007S isn't a done deal by any means. The plan is to build just 24 at a cost of $2.3 million each, but before that can even begin, all 24 need to be locked in with orders. Deposits are being taken, but SCG says the deposits are fully refundable if the required orders aren't met.

It sounds like quite a few stars need to align before this can happen, but SCG isn't a static company. It has two 007 LMH race cars in the flesh, with one already deep into on-track testing. It's unclear if the company will be ready for the first race of the 2021 WEC at Spa, but SCG is expected to race at LeMans in August.