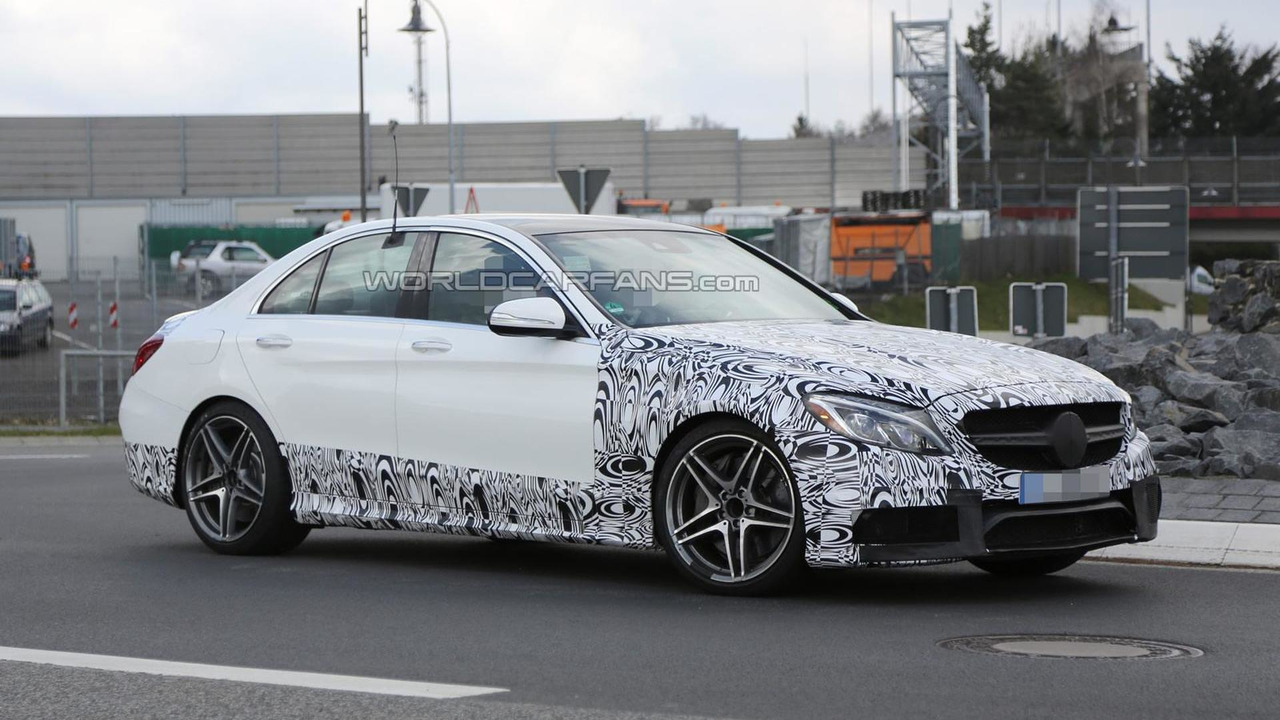 Mercedes has announced the C63 AMG successor "will further raise the bar in terms of performance and fuel consumption."

Mercedes has announced the C63 AMG successor "will further raise the bar in terms of performance and fuel consumption."

The company declined to go into specifics but confirmed the model will feature a V8 engine that is "closely related" to the twin-turbo 4.0-liter V8 that resides in the AMG GT. Mercedes is keeping performance specifications under wraps but the entry-level AMG GT produces 462 PS (339 kW) and 600 Nm (442 lb-ft) of torque, while the AMG GT S boasts 510 PS (375 kW) and 650 Nm (479 lb-ft) of torque.

In a statement, AMG CEO Tobias Moers said "It goes without saying that the successor to the current C 63 AMG will again be powered by an eight-cylinder engine. We owe that to our loyal fans, plain and simple." Moers went on to say "The AMG V8 Biturbo engine mesmerizes not only with maximum power and torque, but also with the absolute best fuel economy in the comparative segment“.