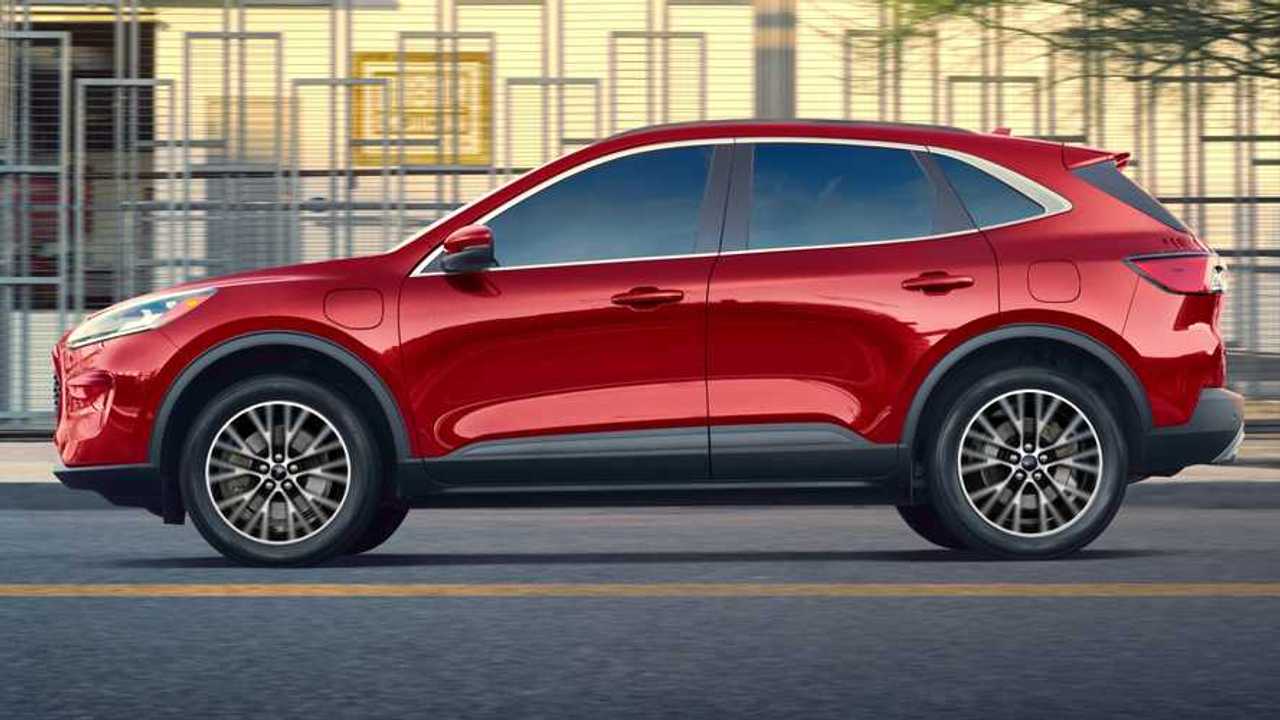 Now it has to deal with the chip shortage.

Ford unveiled the 2020 Escape at the 2019 New York Auto show, promising that a plug-in hybrid variant would arrive for 2020. But that didn’t happen. In August, Ford had to pause selling the Kuga PHEV, the European version of the Escape, due to a fire risk with the battery. The company has resolved the issue in Europe, though production for the US is now facing another problem – the semiconductor shortage. However, the delay shouldn’t last much longer.

“We plan to start Escape PHEV production later this year, ”Ford North America Product Communications Manager Mike Levine told Motor1.com, adding that there’ll be more details later as the company makes the most of its “semiconductor supply allocations.” The semiconductor shortage has wreaked havoc on an already beleaguered automotive industry, the issue forcing companies to shut down production or build cars without crucial electrical components.

Ford stopped selling the Kuga PHEV in Europe in August of last year after identifying an issue with the battery that could cause it to overheat and catch on fire. The problem was traced back to “contamination in the main battery pack from the supplier,” Ford of Europe spokesperson Jay Ward told Motor1.com. He added that Ford’s Valencia, Spain factory is already back to producing Kuga PHEVs “with no issue and has been doing so since December.” Ford in Europe is nearing completion of replacing the battery packs in affected cars that were sold before the sales stoppage.

What’s Next For The Escape?

Ford removed the Escape PHEV from its configurator back in November, though it’s recently reappeared, which makes us hope it won’t be delayed for too much longer. Ford gave the Escape PHEV a 209-horsepower (155-kilowatt) powertrain capable of offering up to 37 miles of all-electric range from its 14.4-kilowatt-hour battery pack. Ford had said the PHEV powertrain would be available on nearly every trim except the S and SE Sport. It’s unclear if the delays will change that or its $33,040 starting price.