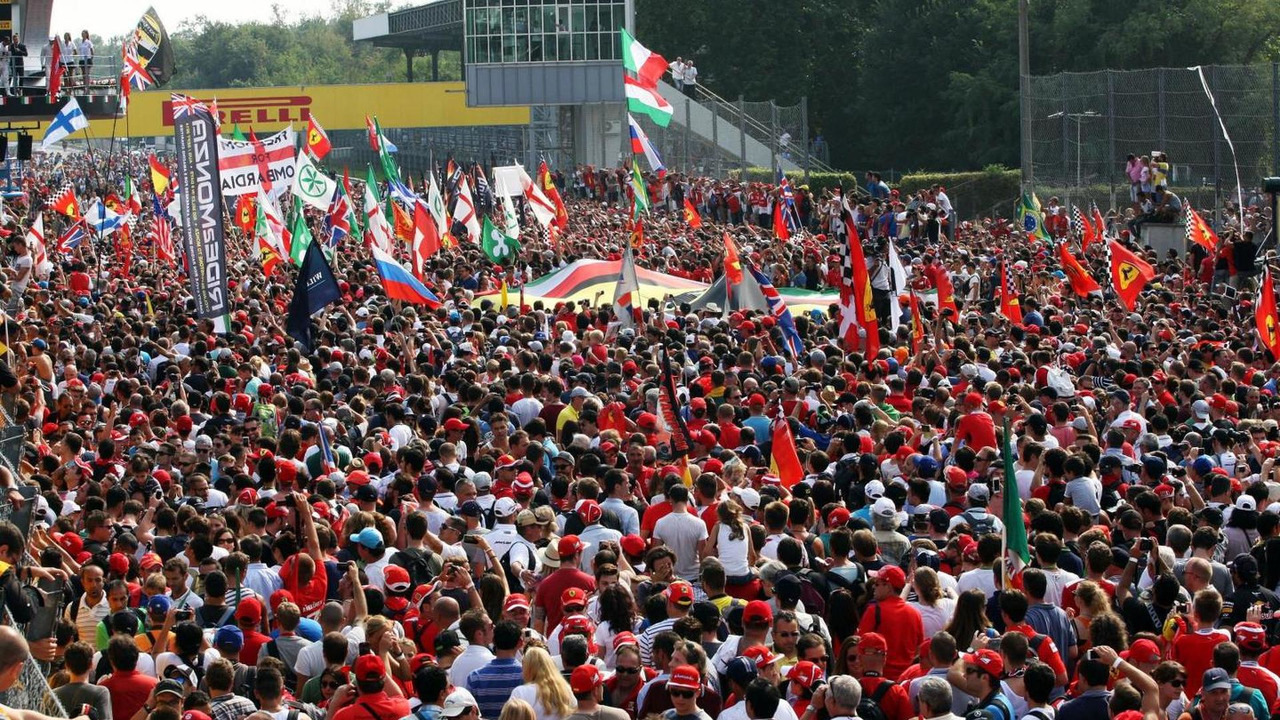 F1 team bosses have identified high ticket prices as a major problem for the sport, according to the Telegraph. The British newspaper said crowd numbers at some of the sport's most traditional venue...

F1 team bosses have identified high ticket prices as a major problem for the sport, according to the Telegraph.

The British newspaper said crowd numbers at some of the sport's most traditional venues including Spa, Hockenheim and Monza have been notably down in 2014.

The sport has struggled for traction this year as some fans bemoan the loss of the screaming V8 engine note and the increasing complexity of the technology and rules.

At the same time, F1 supremo Bernie Ecclestone is notoriously tough in his negotiations with circuits over the race sanctioning fees, which often results in the promoters having to charge exorbitantly high amounts to the paying public.

The situation prompted team bosses to bring the matter up in their most recent meeting with Ecclestone.

"We have dared to discuss ticket prices," revealed Mercedes chief Toto Wolff, "and we discussed the impact and the importance of the traditional circuits like Spa, like Monza, like Hockenheim.

"Races like that need to be part of the race calendar. This is a global sport," he explained.

"We need to go abroad and we need to conquer new territories and new countries, this always has been the case, but I guess it is pretty clear what needs to be done to fill the grandstands in the traditional races such as Hockenheim and Monza," said Wolff.

McLaren supremo Ron Dennis has also raised his concerns about spectator numbers in 2014, calling for an investigation into the phenomenon.

"How can we go to Silverstone and Austria and it be absolutely full, and then we go to Germany and it's half full?" he asked. "There must be a reason.

"We can all guess, but that's not very scientific. We've really got to understand why these things happen.

"Is it ticketing prices? Is it national heroes? Whatever it is we have to address it," said Dennis.