2016 Mazda MX-5 Coupe render has a lot of potential 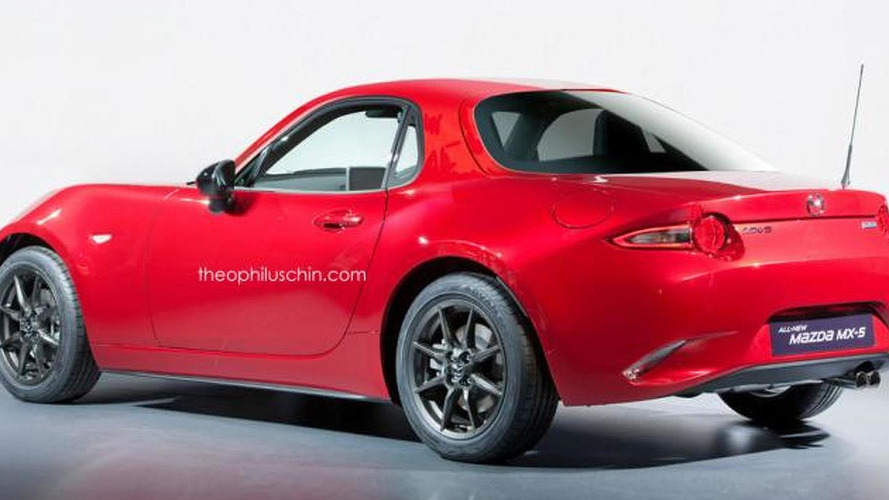 The recently introduced 2016 Mazda MX-5 has been envisioned as a coupe by Theophilus Chin.

The recently introduced 2016 Mazda MX-5 has been envisioned as a coupe by Theophilus Chin.

Feedback concerning the new Miata's design has been mostly positive and many are already thinking about the possibility of a coupe version with a fixed metal roof. A derivative equipped with the rumored 200 bhp 2.0-liter four-cylinder engine would be a worthy adversary for the Toyota GT 86 / Subaru BRZ / Scion FR-S trio.

Mazda hasn't said anything about a proper coupe version of the new MX-5 but according to a report issued by Automotive News three weeks ago it is believed a hardtop version featuring a fastback profile will come out in the summer of 2016 to further boost the model’s appeal. This means it will be more than just a Power Retractable Hard Top (PRHT) version as the body will receive some modifications as well.

Gallery: 2016 Mazda MX-5 Coupe render has a lot of potential