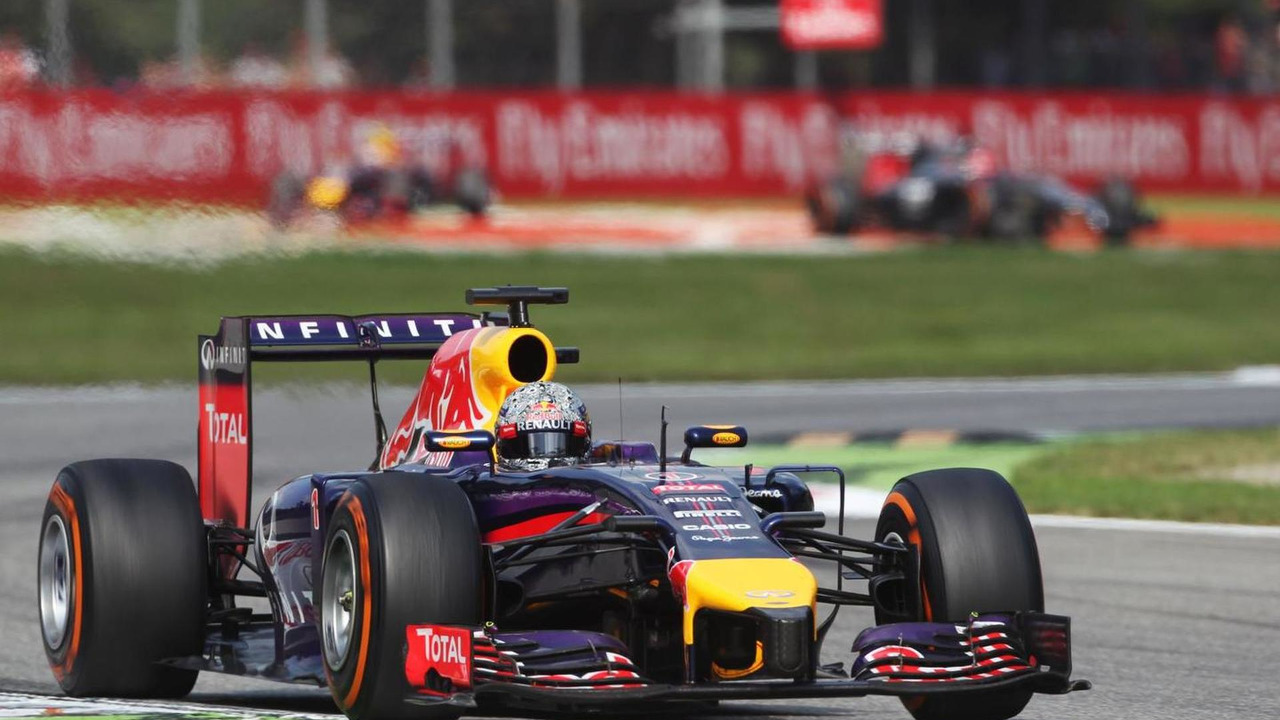 Contract negotiations between reigning world champion Sebastian Vettel and Red Bull may now be in full swing. On Tuesday, rampant speculation that the German could be about to complete a 'seat swap'...

On Tuesday, rampant speculation that the German could be about to complete a 'seat swap' with Ferrari's Fernando Alonso for 2015 was denied.

"There is nothing new," Vettel told Sport Bild. "I have a contract with Red Bull and I'm happy where I am."

And Dr Helmut Marko added: "Alonso will definitely not be at Red Bull."

Curiously, Marko's denial did not mention Vettel, who has struggled to match new teammate Daniel Ricciardo in 2014 and is now linked with a big-money offer to spearhead the new McLaren-Honda alliance.

It could be that the Vettel-to-Ferrari rumour this week is directly related to Red Bull's efforts to re-sign the 27-year-old beyond his 2016 contract but at a much lower rate of pay.

Insiders have tipped Red Bull to address the huge difference between Vettel's retainer and that of his impressive new teammate Ricciardo, who currently earns many multiples less than the reigning quadruple world champion.

At the height of the Vettel-Alonso seat swap speculation this week, Red Bull's Marko named Vettel as one of the Milton Keynes-based team's "most expensive" outlays.

Referring to Red Bull's decision to give struggling Vettel a fourth chassis of the season to use in Singapore, he said: "Mr Vettel is one of our most expensive items.

"And if we cannot make the most of that, that's bad," he is quoted by Germany's major daily Bild-Zeitung.

"It cannot be that we cannot exploit the potential of our most valuable member because we are not giving him the best car," added Marko.