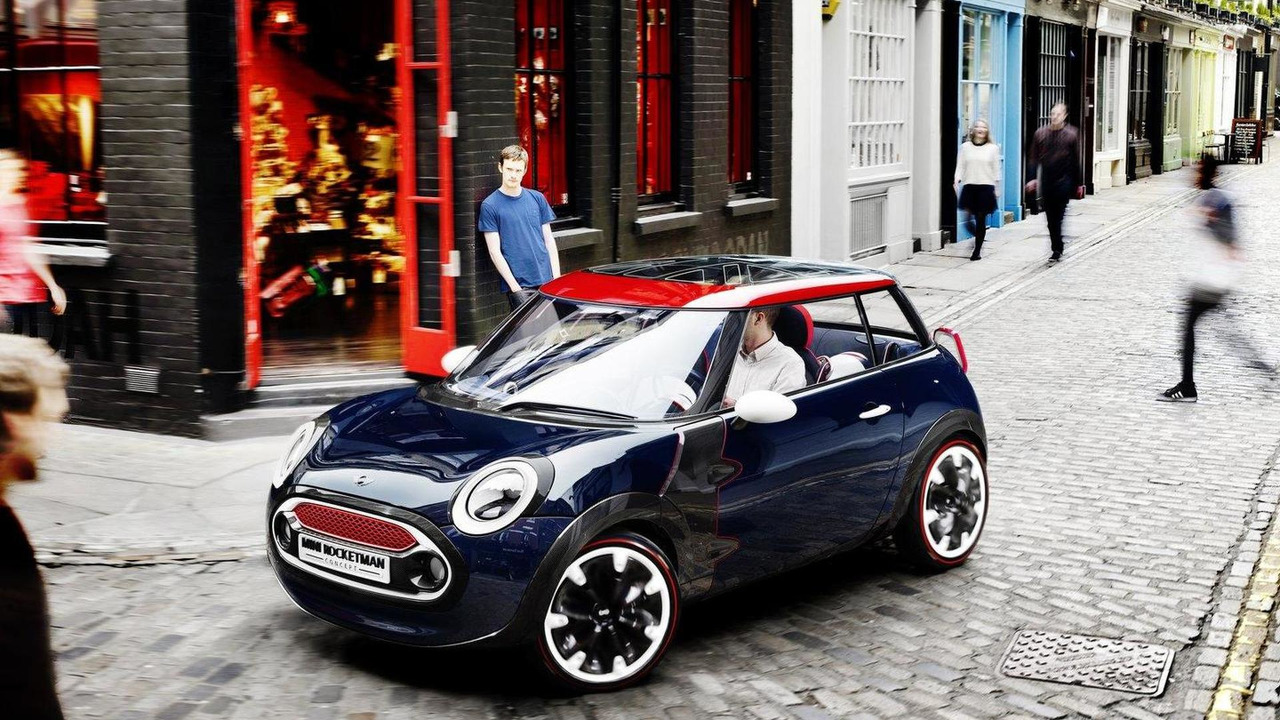 British media is reporting MINI is planning a production version of the Rocketman concept but not before 2016.

British media is reporting MINI is planning a production version of the Rocketman concept but not before 2016.

With each new generation, the MINI departed from the meaning of its moniker and now it has reached a point where the BMW-owned company actually wants a smaller model. However, this is where the problems begin as the UKL platform isn't suitable for such a small car so MINI has to resort to collaborating with another manufacturer willing to lend a smaller chassis.

The Rocketman concept shown two years ago received positive feedback and now MINI's head of design says the company is still interested in a city car but "won't reveal anything more [to the world] until [a viable design] is ready." However, he did hint a production Rocketman is still being considered and work is being made for an entry-level model.

Gallery: MINI Rocketman production model back on the agenda as entry-level model