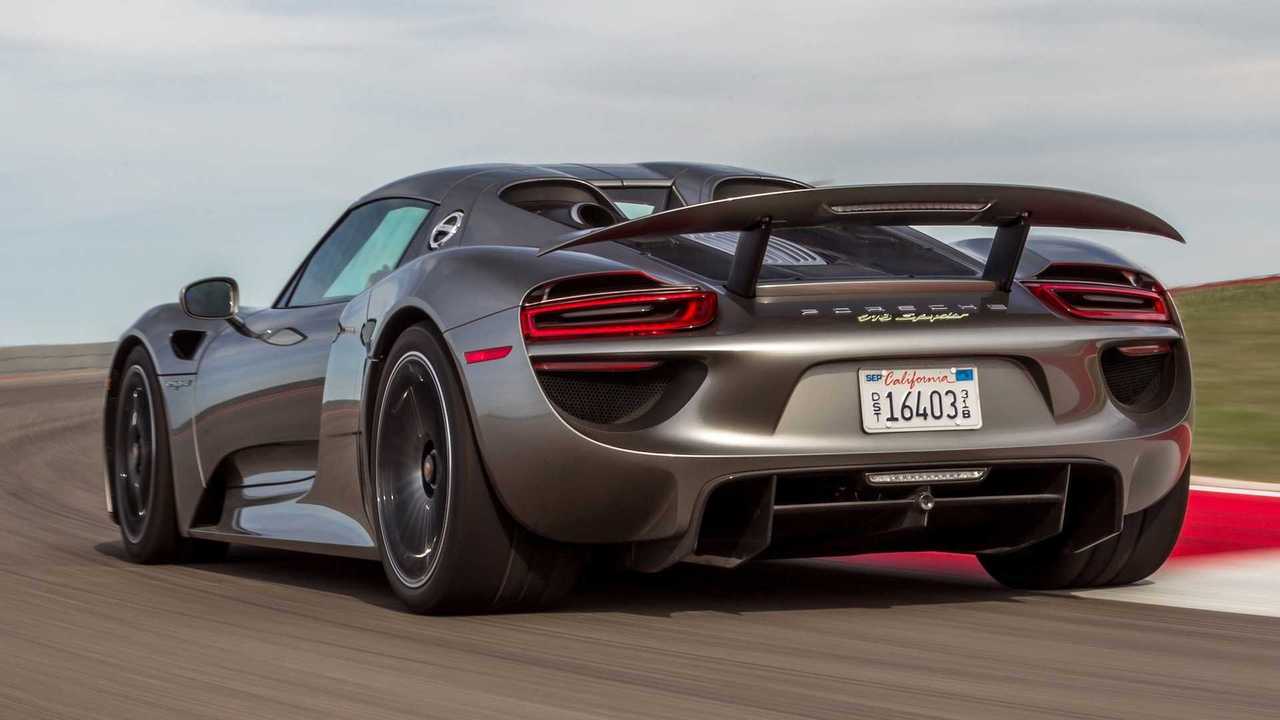 Porsche has been so busy lately. Along with its bid to develop and use synthetic fuels by 2022, the German automaker is obviously banking on electrification and future-proofing its lineup. From the highly successful Taycan, the bigger Taycan Cross Turismo has now entered the range as well, and we can expect more electric Porsche models in the years to come.

The latter's the exact reason why Porsche isn't pushing for a new hypercar lately, according to CEO Oliver Blume talking after the company's annual results conference, Autocar reports. You'd be glad to know, though, that Stuttgart still has its sight for a Porsche 918 Spyder successor, it's just not a priority.

This isn't the first time that Blume shot down any hopes of a 918 Spyder successor soon. After the 2019 Geneva Motor Show, the head honcho already mentioned that the Porsche hypercar is coming by 2025 at the earliest. But he cited a different reason back then, saying that the battery technology back then wasn't suitable for a flagship model.

Now, with the same timeline but different reasons, Blume's quite consistent with his answers. We can also assume that he has been quite transparent when it comes to the development of their hypercar even before.

Porsche At The Top Of The Pyramid:

What's Your Favorite Porsche Supercar Of All Time?

With that said, the question remains whether the upcoming top-spec Porsche will come with a full-electric powertrain, or if it will still have an internal combustion engine. Whatever the automaker decides in the years to come, we can be assured that it will never be short of performance – not just in output but also in battery technology, which is practically the heart and soul of electrified powertrains.

Meanwhile, an all-electric version of another iconic Porsche isn't happening until the next decade, so that's another story that we should keep an ear out for.