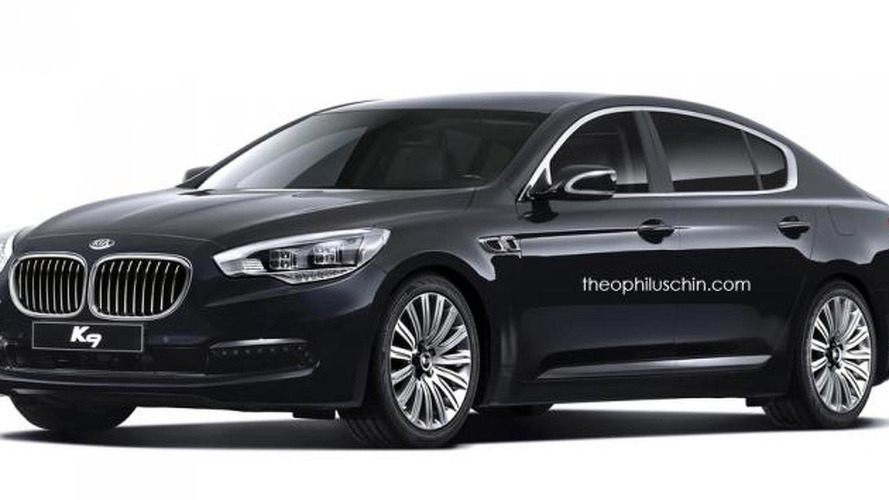 Theophilus Chin has imagined 10 models of Kia with the famous kidney grille of BMW.

Following the 16 models of the Bavarian brand, envisioned without the traditional grille, Chin has modified ten models of Kia. Ranging from the Venga small MPV to the flagship K9, the cars have received the kidney grille in different sizes and “some do look like BMW”, as the designer points out.

In fact, the K9 somehow reminds us of the 7-Series, while the Cadenza has something in common with the 5-Series. Moving to the smaller models, the Ceed seems like a South Korean brother of the 2-Series Active Tourer. On the SUV side, the new Sorento could be easily marketed as the BMW X5.