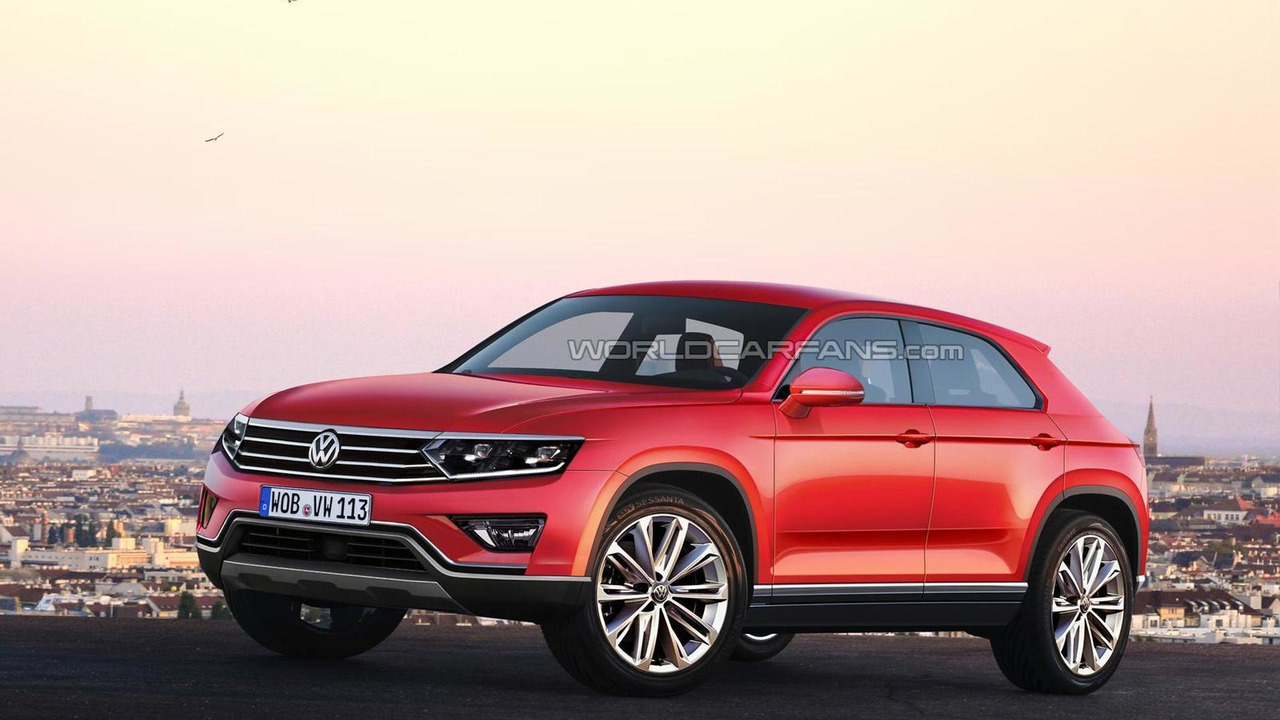 The Volkswagen Tiguan CC has been envisioned ahead of a possible 2016 launch. Based on the next-gen model.

The Volkswagen Tiguan CC has been envisioned ahead of a possible 2016 launch.

Back in August we found out from Volkswagen Australia managing director John White the next generation Tiguan will look "phenomenal" and it will likely get a sleeker derivative as seen in the Cross Coupe and Cross Blue Coupe concepts. Set to take on the Range Rover Evoque, the potential Tiguan CC is expected to feature a lowered roofline and an overall sleeker design compared to the regular version.

Besides the normal five-seat and this CC body style, the next generation Volkswagen Tiguan is believed to get a seven-seat variant with a longer wheelbase developed specifically for the Chinese market. The "totally redesigned” 2016 Tiguan as described by John White will ride on the MQB platform and should be offered exclusively with four-cylinder gasoline and diesel engines.

An official reveal of the standard next-gen Tiguan will likely occur in the second half of 2015, followed shortly by the China-spec seven-seat variant and sometime in 2016 by the CC rendered here.