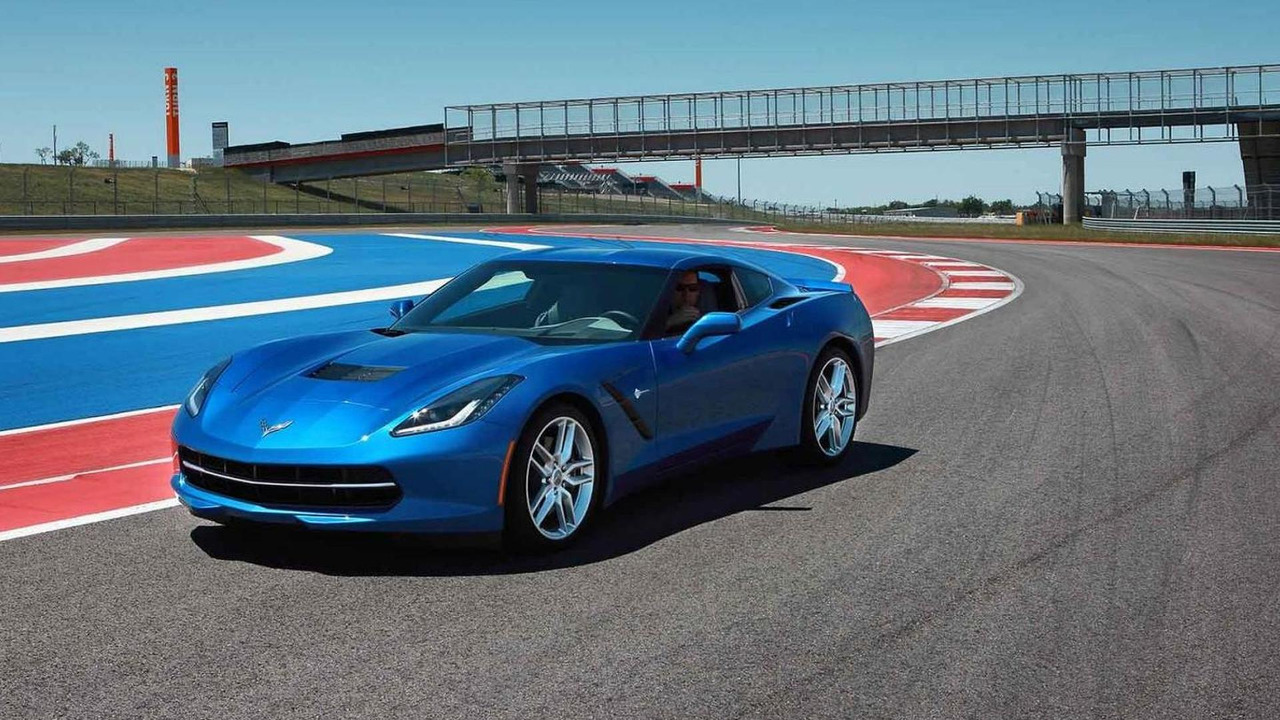 General Motors has announced deliveries of the 2015MY Chevrolet Corvette Stingray have been halted and the model is the target of two recalls.

General Motors has announced deliveries of the 2015MY Chevrolet Corvette Stingray have been halted and the model is the target of two recalls.

Bringing up the total number of recalls this year to an unbelievable 67, these two latest recalls from GM are affecting the 2015MY Corvette which has problems with the airbags and parking brake cables. Almost 2,800 units are targeted but a spokesman says only a few have been sold to customers. 2,000 units are facing the airbag issue and many of them are still at the Bowling Green factory in Kentucky.

Deliveries of the 2015MY Corvette have been stopped as there's a risk the driver's side airbag could detach from the steering wheel in case of an accident, thus increasing the risk for serious injuries. All affected cars will receive an airbag module replacement featuring an updated configuration.

The other 800 cars - of which 700 are on dealer lots - were manufactured "without one of the rear parking brake cables fully seated and engaged."

On a somewhat related note, Car & Driver had a long-term test with a 2014MY Corvette which required an engine replacement after only 6,000 miles (9,656 km). What's more worrying is the fact that C&D says they've heard this problem has occurred to several other cars. General Motors is now analyzing the issue to find out what went wrong. From what they know so far, a faulty oil filter let loose metal debris into the engine.