Low-speed crashes often result in a scuffed bumper and bruised ego, but the right combination of physics can have some shocking results. Seemingly minor collisions can leave extensive damage or wildly toss a vehicle, which is what happened in Ukraine. The dashcam video above shows a low-speed collision between a Citroen and a Volvo the resulted in the Volvo rolling onto its roof. No one was injured in the accident, according to TSN.ua.

The brief video shows the Citroen driving down a narrow street with parked cars on either side. It squeezes by a red Mitsubishi, but it’s instantly met with the oncoming Volvo. The Volvo driver, an unidentified 35-year-old, seems to veer straight for the Citroen, to only at the last minute try to steer away from the impact, but the cars collide. The two hit at the perfect angle, with the Volvo’s extra momentum sending its front driver side wheel up and over the front of the Citroen’s front clip, resulting in the Volvo rolling over. 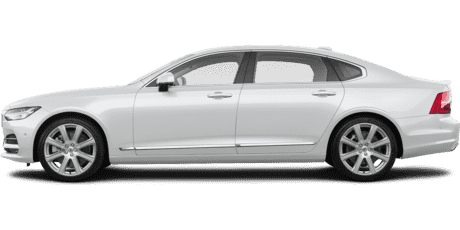 It’s a surprisingly hard crash, with the Volvo pushing the Citroen back into a parked car. The TSN.ua report says police are working to establish a cause for the crash, though it appears the driver was issued a citation. The accident looks like a clear case of distracted driving. The Volvo is seen heading toward the Citroen without deviating until the last possible moment. We’re just thankful that neither driver was injured.

The video is a good reminder of the importance of defensive driving. While the Citroen driver couldn’t avoid the collision, he did attempt to move as far over to the side of the road as possible, and he slowed down, two things that helped avoid causing more damage to his vehicle. Dashcams have proved their worth time and time again, capturing the craziness that can happen on roads all around the world.