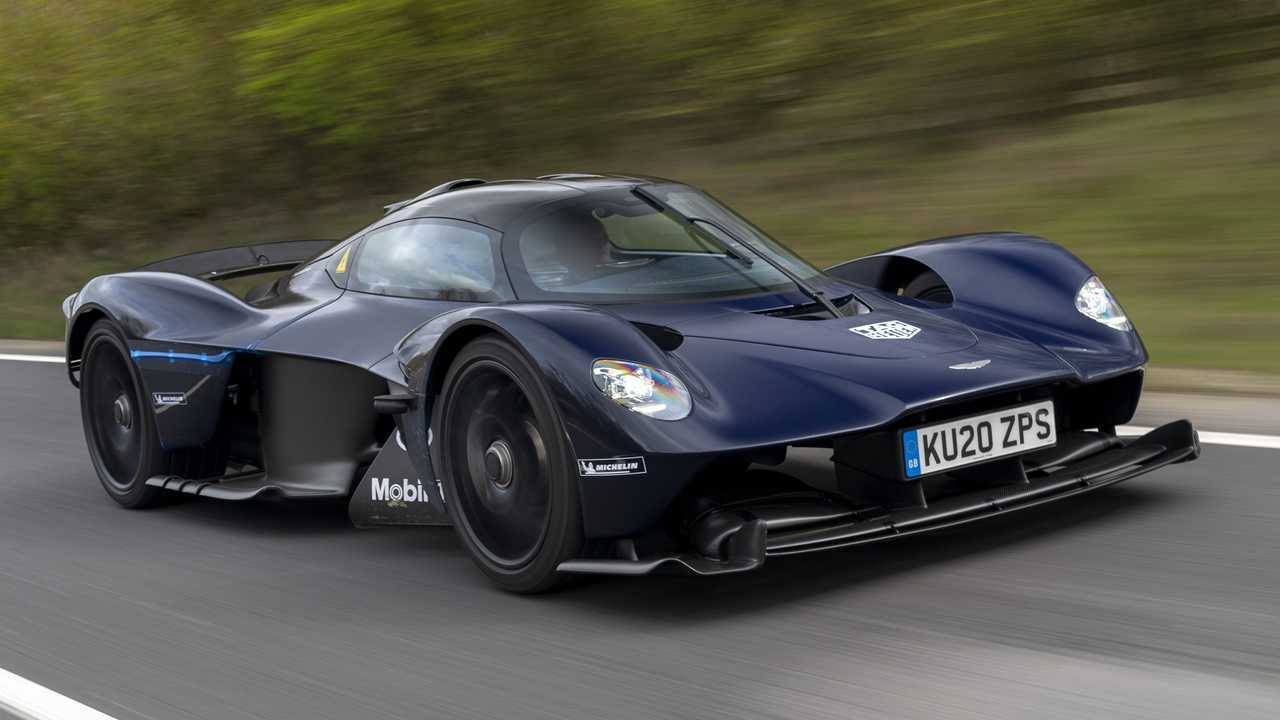 Hybrids and EVs are the future.

In the newly released Aston Martin shareholder report, CEO Tobias Moers reveals plans for the company's future powertrains, and he intends things to be almost entirely electrified by 2030. The only combustion-powered vehicles would be track-only models, and they'd only make up just five percent of the automaker's output.

"We understand that having hybrid and electric options for our vehicles is imperative to the Company’s future in this industry and our partnership with Mercedes-Benz AG is fundamental to our hybrid and EV plan," Moers said in the report.

Moers' plan is that all of Aston Martin's road cars would be hybrid or purely electric by 2025. From there, half of the lineup would be BEVs and 45 percent would be hybrid by 2030.

Aston Martin Executive Chairman Lawrence Stroll outlined a little about the brand's more recent future in the shareholder report. A new variant of the DBX arrives in the third quarter of 2021, and recent rumors suggest that it might have a hybrid V6. In addition, the brand's front-engine models are getting a refresh in 2023.

While not outlined in the shareholder report, Stroll recently said that a zero-emissions SUV and sports car are arriving in 2025. These vehicles would likely adopt technology from Mercedes-Benz due to Aston's partnership with the German automaker.

The company is also preparing to launch the Valkyrie hybrid hypercar in the second half of 2021 after originally planning to begin deliveries in 2019. It packs a Cosworth-built 6.5-liter naturally aspirated V12 with electric assistance with a total system output of 1,160 horsepower (865 kilowatts) and 664 pound-feet (900 Newton-meters) of torque. Aston is building 150 of them with an asking price of around $3.2 million each. Plus, there are 25 units of a track-only version.