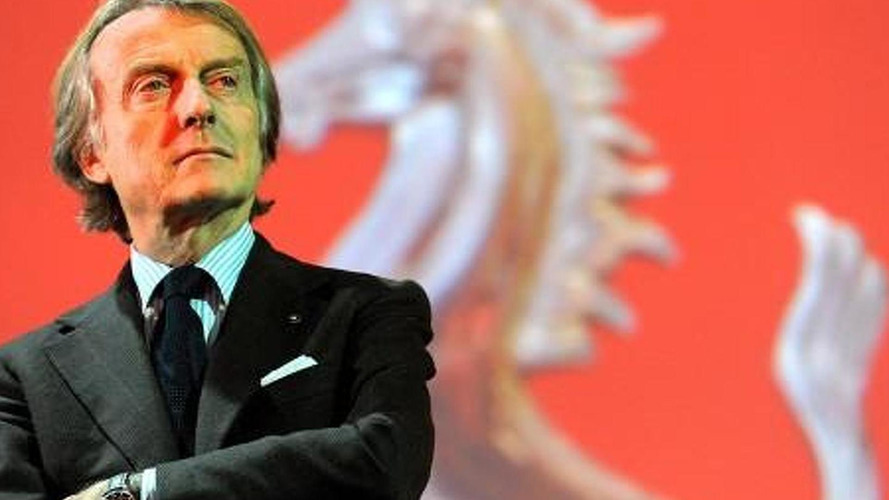 Luca di Montezemolo has confirmed he is stepping down as a Ferrari Chairman on October 13.

In official statement, published on Ferrari’s website, di Montezemolo says he is leaving the company because “Ferrari will have an important role to play within the FCA Group in the upcoming flotation on Wall Street” and he feels the brand should be “spearheaded by the CEO of the Group”.

“This is the end of an era”, he explains, and “I have decided to leave my position as Chairman after almost 23 marvelous and unforgettable years in addition to those spent at Enzo Ferrari’s side in the 1970s”.

The 67-year-old Italian also says “Ferrari is the most wonderful company in the world. It has been a great privilege and honour to have been its leader. I devoted all of my enthusiasm and commitment to it over the years. Together with my family, it was, and continues to be, the most important thing in my life”.