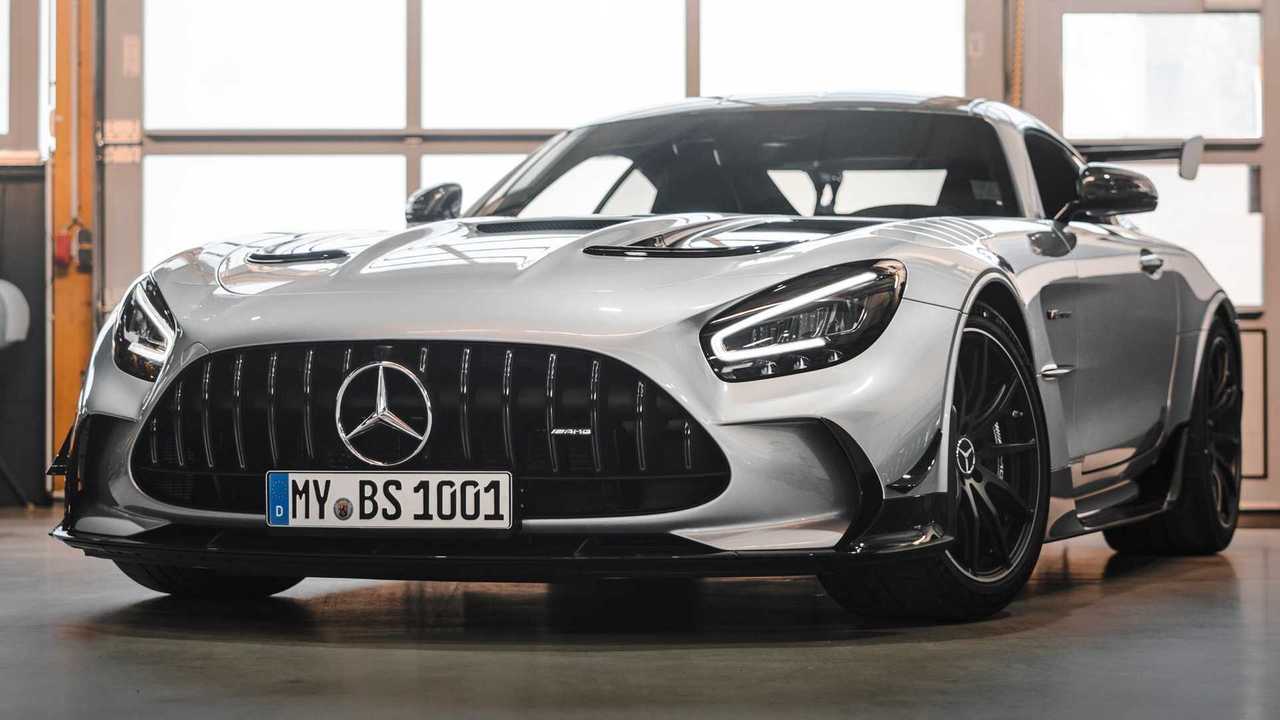 When Mercedes-AMG introduced the GT back in 2015, the high-performance coupe had "only" 456 horsepower on tap. Output grew with subsequent hotter derivatives, culminating with the 720-hp Black Series launched last year. The range topper switched the 4.0-liter’s crank from a cross-plane to a flat-plane for extra low-end torque and gained larger turbochargers.

Fast forward to today, prepare to meet the 1,111-hp Black Series. With roughly two and a half times more power than the original, six-year-old AMG GT, the supercar tuned in Germany by aftermarket specialist Opus is even more powerful than the AMG One hypercar. As if the horsepower number is not intimidating enough, the car remains rear-wheel drive.

There's also a lesser upgrade program that bumps output to a Bugatti Veyron-matching 1,001 hp, along with more affordable entry-level packages that offer 920 hp and 825 hp. The latter consists purely of a software remap for the V8, while the others come with modified turbochargers, forged pistons, beefier connecting rods, and a custom fuel system.  The seven-speed, dual-clutch automatic transmission is also reinforced to cope with the added grunt.

A bespoke exhaust system has also been developed, taking out the particulate filter in the process. That means it's not road-legal in Europe, but you can use it on race tracks as well as outside of the Old Continent. It delivers a meaner soundtrack or you can stick to the standard setup and just add an electronic flap control system to remotely alter the noise generated by the V8. Ultra-light wheels and some aero enhancements round off the changes.

If you're worried this much power is a bit too dangerous for a RWD car, the tuner will electronically limit torque to the "bare minimum" for optimal traction and drivetrain longevity. In addition, Opus mentions the immense power produced by the V8 is delivered in a linear curve similar to a naturally aspirated engine.

The tuner will have the Binary Editions of its amped-up Black Series, the ones with 1,001 hp and 1,111 hp, will go on sale this June. Meanwhile, the performance kits with 825 hp and 920 hp will be available by mid-April.