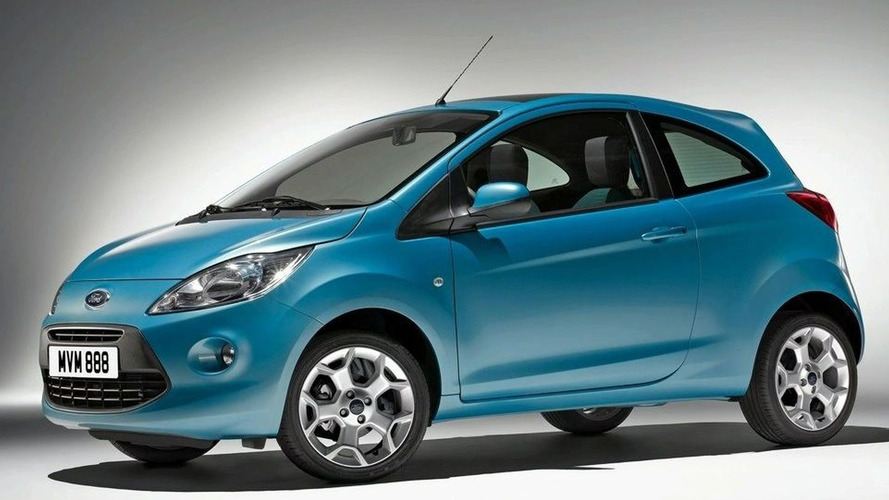 Using the same platform adopted by Fiat 500, Ford's supermini will have the same engines

The new Ford Ka is expected to be officially presented to the public only when the 2008 edition of Paris Motor Show opens its doors. Its pictures should be released a little earlier, but Ford probably didn't want this "earlier" to be so soon. On purpose or not, the fact is that the first image of Ford's supermini is out on the Web. And here it is.

Although we only have one image of the car, it is enough to confirm the information we have gathered during all this time, including the precise OmniAuto.it rendering we have published a while ago.

Produced in Tychy, Poland, the next generation Ford Ka shares its platform with Fiat 500, but not only that. The engines, a 1.25-litre petrol powerplant and a 1.3-litre Multijet, diesel, already offered in the Italian car, will also be available for Ka, probably with different calibrations. More powerful motors will be used in the future, to challenge other “pocket rockets” like Renault Twingo RS and Fiat 500 Abarth, but Ford will surely try to put the Ka apart with a special suspension tuning.