Audi A9 to be previewed at L.A. show with concept revealing new design language 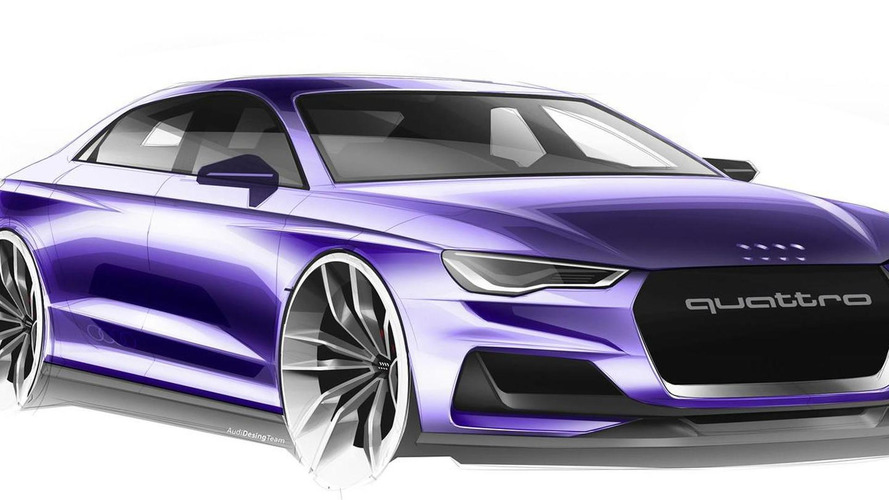 Sources close to Audi are saying a new concept serving as an A9 preview will be introduced in November at the Los Angeles Auto Show.

Sources close to Audi are saying a new concept serving as an A9 preview will be introduced in November at the Los Angeles Auto Show.

Rumored to take the shape of a four-door coupe, the concept will be more than five meters long and will be based on the MLB platform. It will provide a first glimpse of Audi's new design language implemented by the firm's design chief Marc Lichte who also worked on the Volkswagen Passat B8 so don't expect a major makeover.

The same report indicates the concept will serve as a preview for a range-topping Audi A9 believed to come out sometime in 2017. It will allegedly feature a "highly technical look" with a redesigned single-frame front grille, an aluminum body and laser headlights. According to a source cited by Autocar, "it builds on the design in place today but takes it to a whole new level."

Audi's forthcoming concept will also showcase a new interpretation of the digital instrument cluster which debuted on the third-gen TT. In addition, new connectivity features will also be previewed before being implemented in the next-gen A8 and the rumored A9.