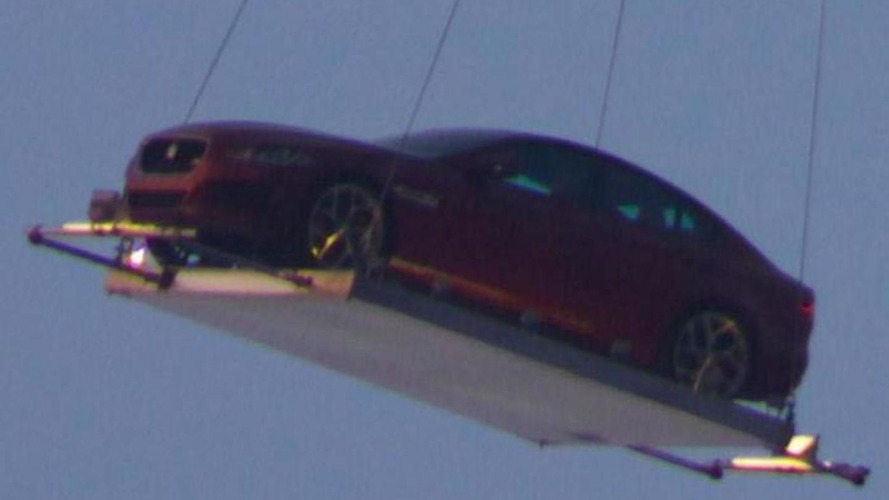 The Jaguar XE has been caught on camera arriving in London for its official debut, set to take place today

The Jaguar XE has been caught on camera arriving in London for its official debut, set to take place today.

We are literally hours from the world premiere of the new compact sedan and it comes as no surprise the car was spotted in the capital of the UK. It is quite strange that the producer transports the car with no camouflage, as we can see from the blurry images. This is the first time the vehicle can be seen from all angles after several teasers.

As a reminder, Jaguar promises the XE will be one of the most economical premium compact sedans with a fuel consumption of less than 4 liters / 100 km (75 mpg UK or 62.4 mpg US) with CO2 emissions of less than 100 g/km for the diesel version. On the other hand, the range-topping modification will hit a top speed of more than 186 mph (300 km/h).