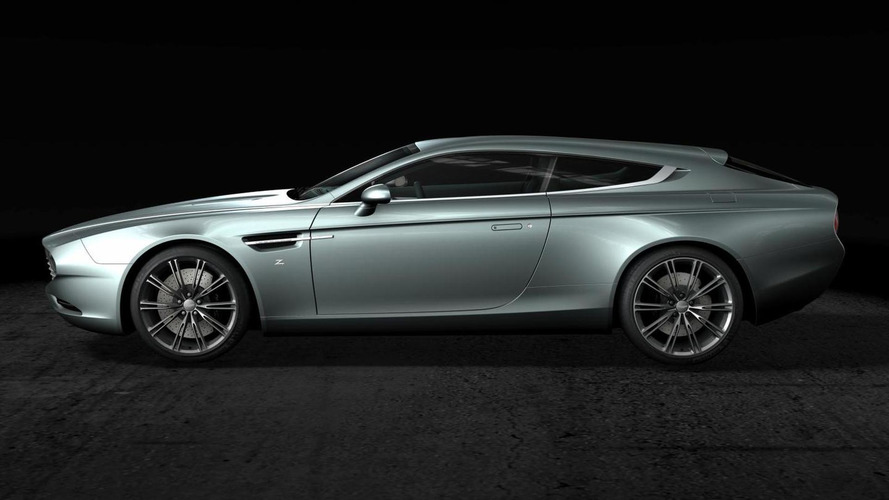 The second world premiere for Zagato in 2014, after the Lamborghini 5-95 Zagato, will be held at the Chantilly Arts & Elegance 2014 event and will mark the company’s 95th anniversary. The one-of-a-kind model was commissioned by an European customer who desired “an atelier-level, collectible modern car”.

Zagato explains the exclusive vehicle is “a modern interpretation with design cues of the Aston Martin V8 Vantage and Volante of the mid 80s” that “creates surprise and fascination with a new shape while maintaining Zagato and Aston Martin’s core design values”.

In terms of design, the Virage Shooting Brake Zagato features a sleek roofline with a shooting brake-style rear end, while at the back we find double exhaust pipes and stylish lights.