Tesla Gigafactory to be built in Nevada 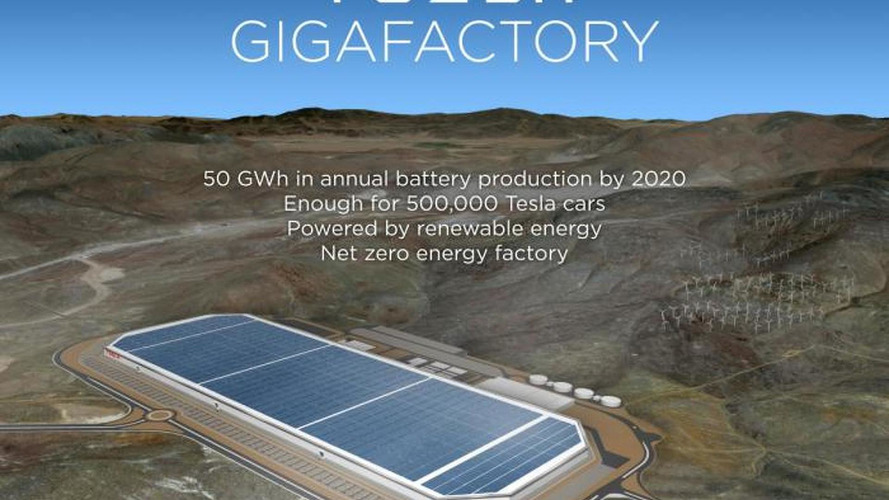 Tesla CEO Elon Musk has announced plans to locate their Gigafactory in Nevada.

Tesla CEO Elon Musk has announced plans to locate their Gigafactory in Nevada.

According to Nevada Governor Brian Sandoval, "Tesla will build the world’s largest and most advanced battery factory in Nevada which means nearly one hundred billion dollars in economic impact to the Silver State over the next twenty years. I am grateful that Elon Musk and Tesla saw the promise in Nevada. These 21st century pioneers, fueled with innovation and desire, are emboldened by the promise of Nevada to change the world. Nevada is ready to lead."

His sentiments were echoed by Musk who said “I would like to recognize the leadership of Governor Sandoval and the Nevada Legislature for partnering with Tesla to bring the Gigafactory to the state. The Gigafactory is an important step in advancing the cause of sustainable transportation and will enable the mass production of compelling electric vehicles for decades to come."

In order to secure the plant, Nevada reportedly offered up to $1.3 (€1) billion in tax breaks and other incentives over the next 20 years. That sounds like a lot but it could be worth it if the $100 (€77) billion worth of economic development takes place.

Gallery: Tesla Gigafactory to be built in Nevada