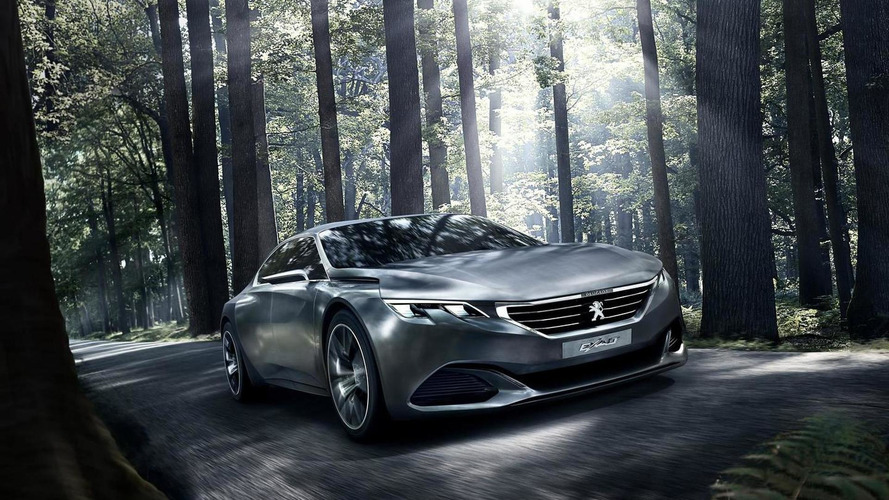 Peugeot has announced plans to bring a revised Exalt concept in European specification next month at the Paris Motor Show.

Peugeot has announced plans to bring a revised Exalt concept in European specification next month at the Paris Motor Show.

Back in April at the Beijing Motor Show in China we saw Peugeot's utterly sexy Exalt and now the concept is about to reach the old continent but with some minor tweaks. Most of the exterior will be covered in bare steel combined with different shades of grey and a "Shark Skin" rear end.

On the inside it will come with a "Newspaper Wood" finish created by using pages of major business dailies. It's actually an evolution of a special type of wood used initially in the Onyx concept and is made entirely from recycled newspaper to create a "distinctive salmon-pink hue."

Motivation is provided by a hybrid setup comprising a RCZ R-sourced 1.6-liter, four-cylinder THP turbocharged gasoline engine developing 270 bhp (201 kW) & 300 Nm (243 lb-ft) working together with a 50 kW electric motor mounted on the multi-link rear axle. It provides the Exalt concept with a combined output of 340 bhp (253 kW) delivered to the wheels via a 6-speed automatic gearbox.