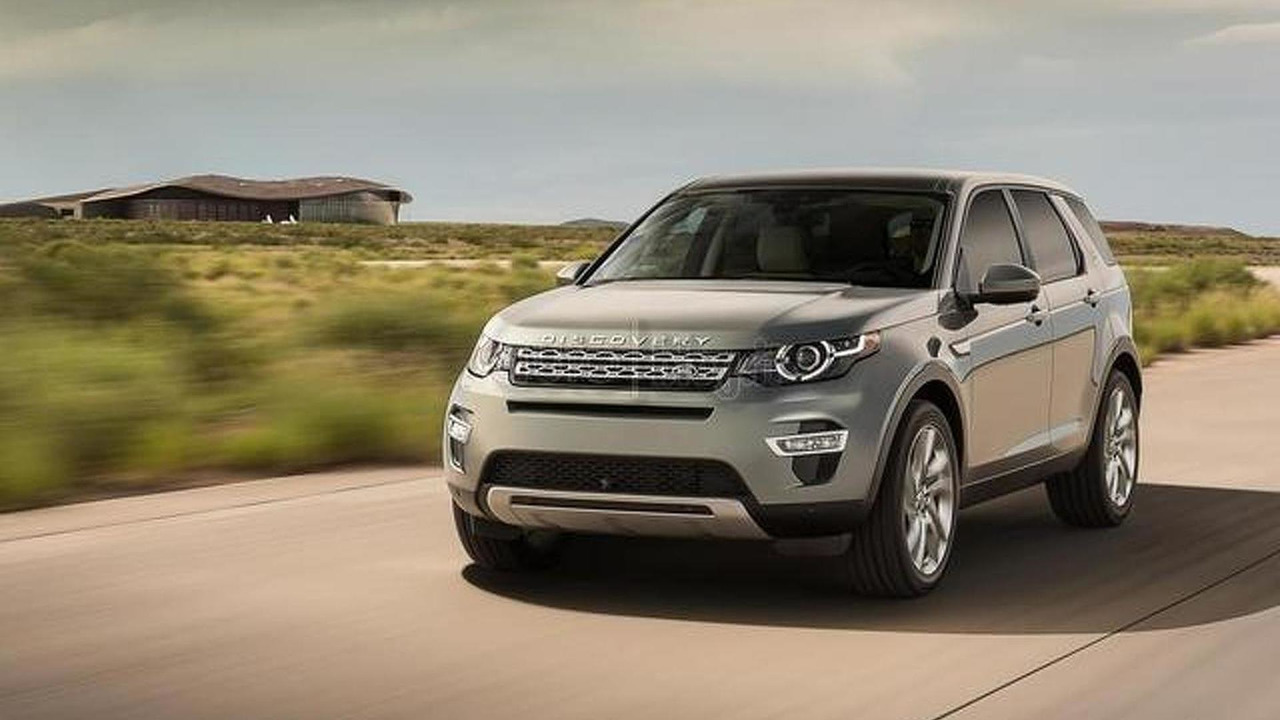 The Land Rover Discovery Sport has leaked to the web, ahead of its official unveiling tomorrow.

The Land Rover Discovery Sport has leaked to the web, ahead of its official unveiling tomorrow.

Previewed by the Discovery Vision Concept, the production model has a familiar design which is heavily influenced by the Range Rover Evoque.

Starting up front, we can see a sporty front bumper with a slender grille that is flanked by LED-infused headlights. Moving further back, the crossover has an upward sweeping character line, a distinctive C-pillar and a sloping roofline that blends into a tailgate-mounted spoiler. Speaking of the rear, it has an upright tailgate with wraparound taillights.

While no interior pictures were released as part of the leak, Land Rover has previously confirmed the model will be available with an optional 5+2 seating configuration.

Specifications should be announced tomorrow but the model is expected to be offered with a variety of Ingenium four-cylinder petrol and diesel engines. Jaguar Land Rover has previously said the first mass production engine will be a turbocharged 2.0-liter diesel that will be "one of the most efficient and responsive" in its segment.