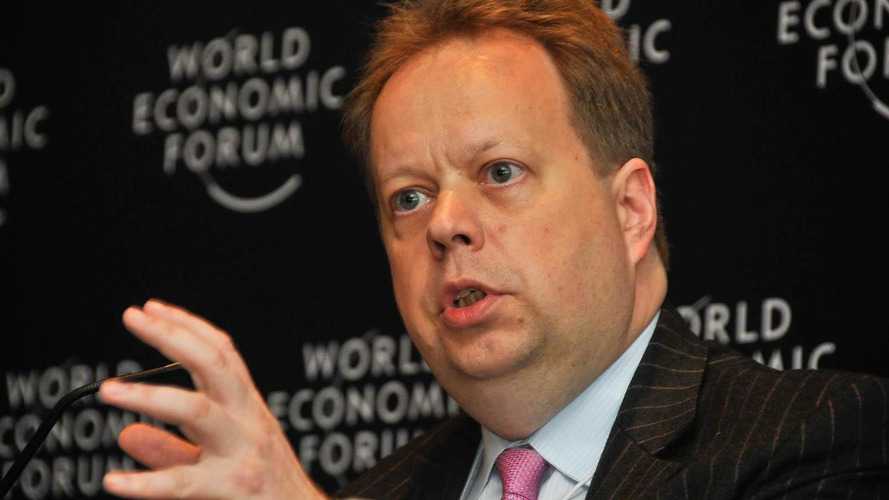 Big corporate move in the automotive industry as it seems Nissan's chief planning officer and executive vice president Andy Palmer has decided to leave the company in order to become the new CEO of Aston Martin. The announcement comes after Johan de Nysschen left Nissan's premium brand Infiniti to join Cadillac back in July.

According to the report, Andy Palmer was Aston Martin's primary candidate for the CEO position as they believe he has what it takes to help the British marque "regain lost ground" in the battle with Bentley, Porsche and Ferrari. The recruitment process took more than a year and an Aston Martin spokesman characterized the announcement as "brilliant news, well worth the wait." He will occupy the position previously held by Ulrich Bez who retired towards the end of 2013.

Following Andy Palmer's departure later this month, Renault's product planning boss Philippe Klein will take the job as Nissan's CEO and will have to report to Renault-Nissan chief Carlos Ghosn.