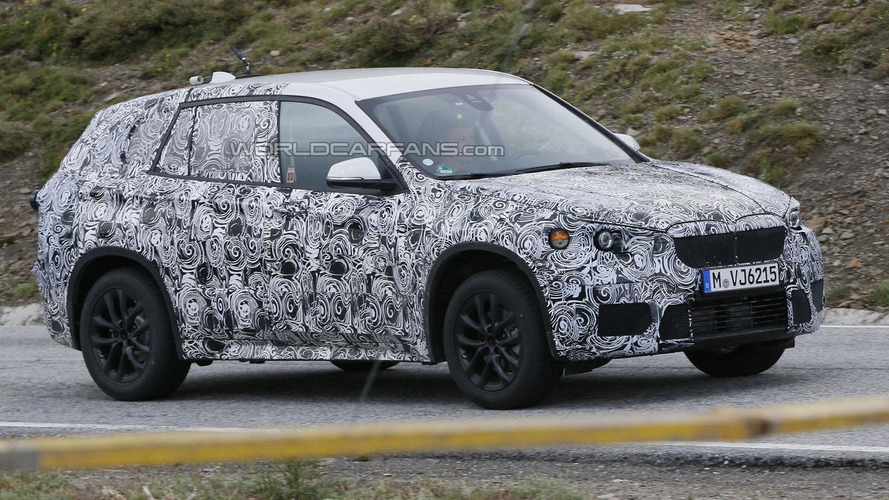 According to a recent report, BMW will launch six front-wheel drive models by the end of 2017.

According to a recent report, BMW will launch six front-wheel drive models by the end of 2017.

The 2-Series Active Tourer is already on sale and a seven-seat variant is in the works for 2015. The latter model has a familiar design but adopts longer rear doors and a more accommodating cargo compartment that houses a third row seat.

Those looking for something more rugged might want to hold out for the new X1 which is due in late next year. Our spies have already caught the model on numerous occasions and it has an evolutionary design as well as larger dimensions.

2016 is expected to usher in a new X2. Nothing is official but the model will reportedly feature sporty styling and three- and five-door body styles.

In 2017, we can expect a new 1-Series and a Z2 roadster. Little is known about the models but the next 1-Series is expected to be significantly larger than its predecessor.