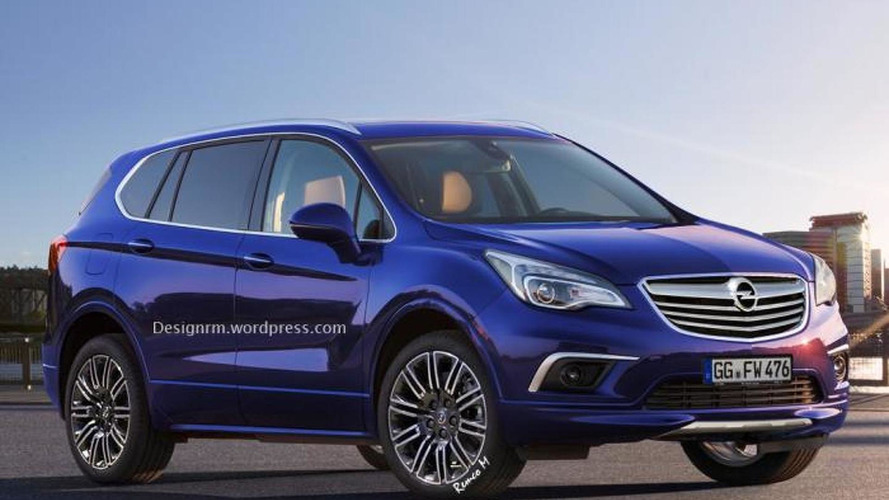 The recently unveiled China-only 2015 Buick Envision has been digitally imagined as a next-gen Opel Antara.

The recently unveiled China-only 2015 Buick Envision has been digitally imagined as a next-gen Opel Antara.

Buick introduced the Envision mid-size crossover last week in China at the Chengdu Auto Show, thus filling in the gap between the Encore and Enclave. The model will likely be sold in the near future in Europe as the second generation Antara since the current aging model has been on sale since way back in 2006, being facelifted towards the end of 2010.

The Envision's design will be largely carried over onto the Antara but we expect the interior cabin to be less premium to enable a more affordable price tag. Details about the engine lineup are not available at this point, but we remind you the China-spec Envision comes exclusively with a 2.0-liter four-cylinder engine outputting 256 bhp (191 kW) and 353 Nm (260 lb-ft) sent to an all-wheel drive system via a newly developed 6-speed gearbox.

The new Opel Antara will likely be introduced sometime next year and will be positioned above the compact Mokka crossover.