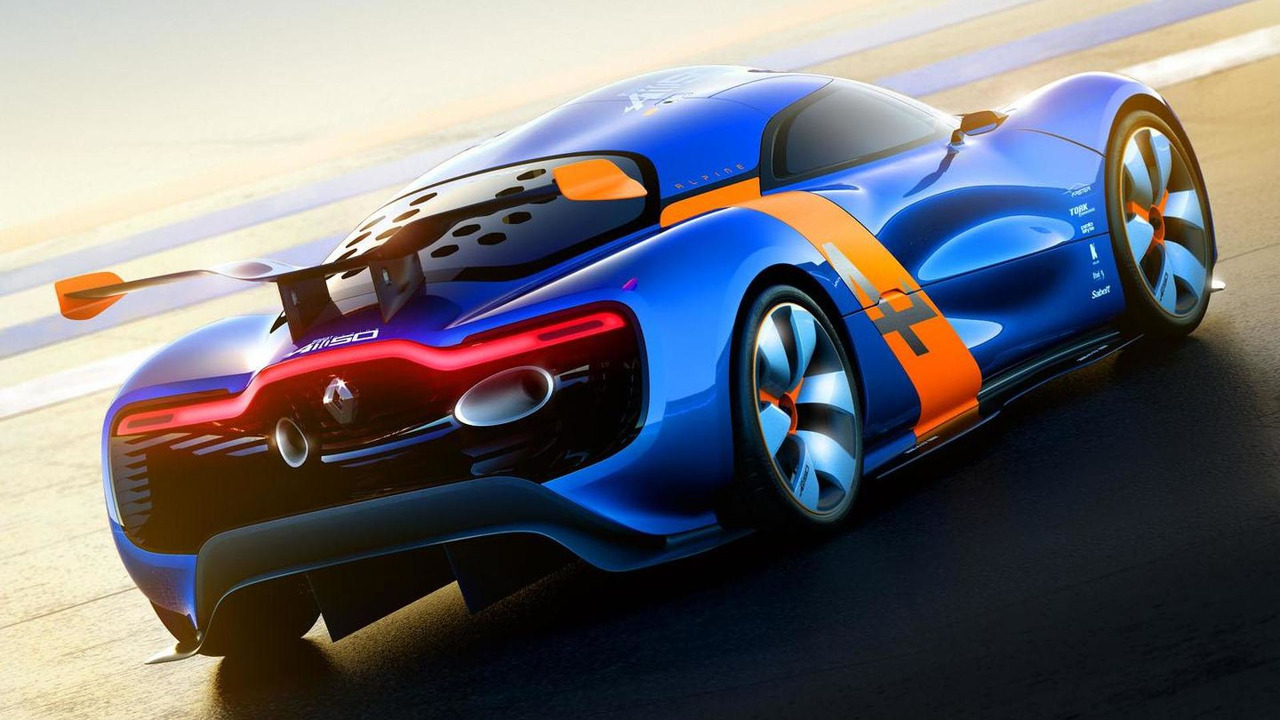 Renault has announced design work for the 2016 Alpine has been completed, with the possibility of other models to follow.

Renault has announced design work for the 2016 Alpine has been completed, with the possibility of other models to follow.

Renault's intentions of bringing back the Alpine moniker saw the light of day in May 2012 with the Alpine A 110-50 concept and in November of the same year the company teamed up with Caterham to work on a production version. Following some internal disputes, the two parties separated recently as Renault purchased Caterham’s stake in the project and announced the car will come out in 2016.

Now, Renault's design chief Laurens van den Acker says the vehicle's styling has been completed and there's "hope" for a sub-brand of Alpine models to come out. Senior executives have already seen the Alpine's final styling and Renault-Nissan boss Carlos Ghosn is "happy" with the design, according to van den Acker.

Details about the model are scarce at the moment but Renaultsport boss Patrice Ratti say it will be "more about driving pleasure than pure power." Ratti went on saying the car's design will not have anything in common with the aforementioned concept. We remind you our spies caught on camera several test mules wearing a Lotus Exige body and it is believed new engineering mules will begin testing in a short while.

An official reveal will likely occur in the second half of 2015 before a planned 2016 market release.