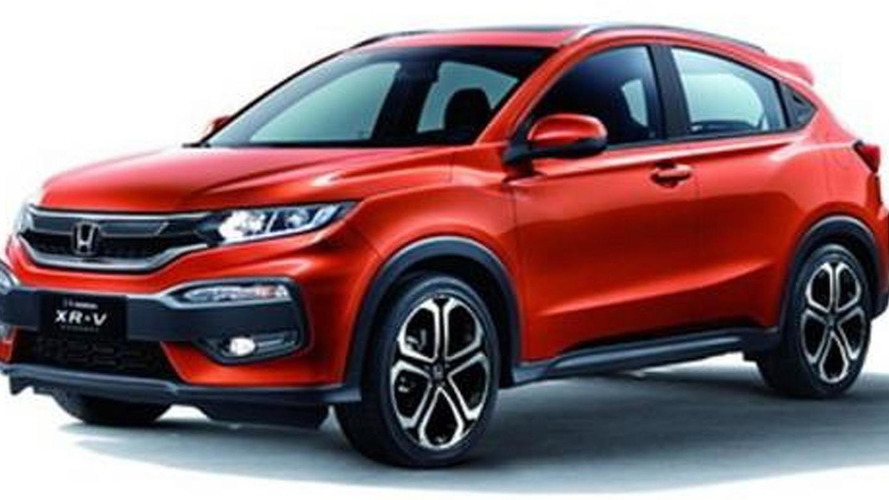 The Honda XR-V has been officially unveiled during the 17th Chengdu Motor Show.

The compact SUV is actually a Chinese version of the Japanese Vezel and the North American HR-V and will be produced by Dongfeng Honda.

The XR-V features some changes compared to its cousins, which are focused mainly at the rear end. Visual differences include new slimmer tail lamps that are connected and a restyled bumper. On the front, Honda has put a new bumper with integrated turn signals and fog lights.

In China the model will be offered with two petrol units with displacement of 1.5 and 1.8 liters respectively, both equipped with a start-stop system. There is still no word on the exact power figures and the available transmissions, but judging by the photos the SUV will have an automatic gearbox option.