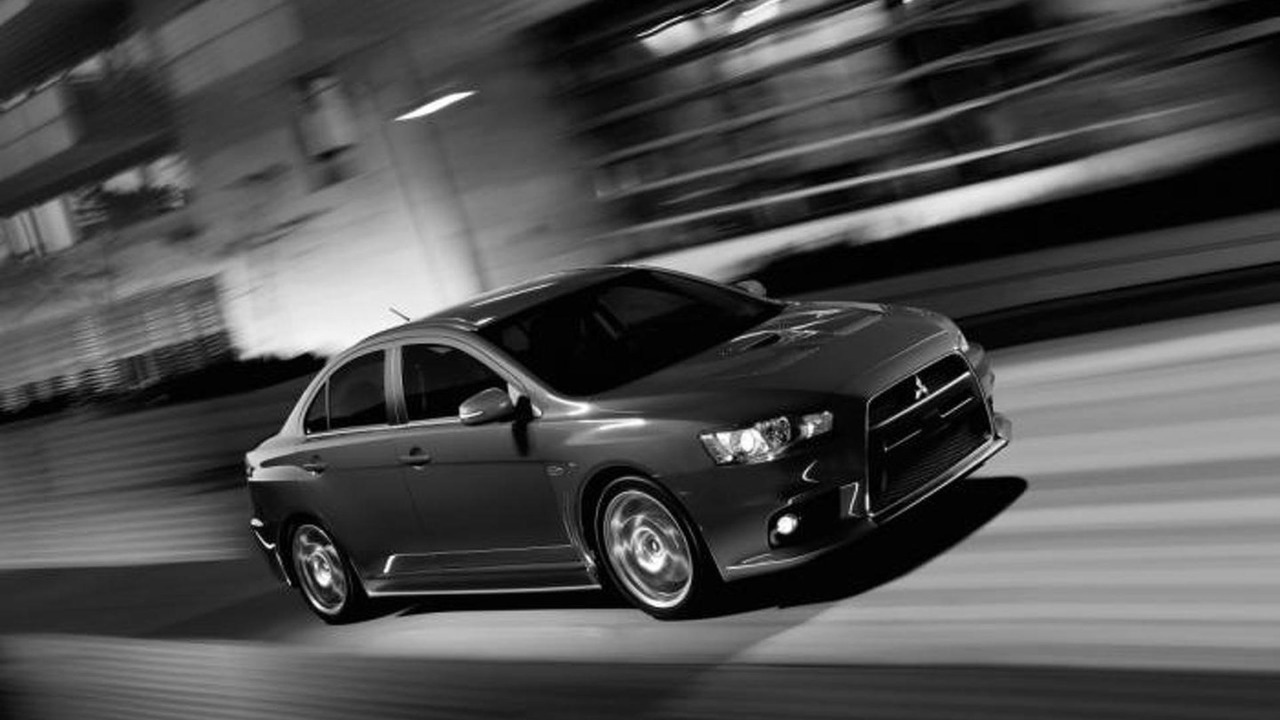 A new report indicates Mitsubishi is preparing one final special edition of the Lancer Evolution before the car's demise after the 2015 model year.

A new report indicates Mitsubishi is preparing one final special edition of the Lancer Evolution before the car's demise after the 2015 model year.

The beloved Lancer Evolution is set to go out with a bang if we were to believe a report issued by Automotive News according to which a "Special Action Model" is planned exclusively for the U.S. market. According to the same source, between 2,000 and 2,500 cars will be built during the model's last six months of production for the 2015 model year.

It will have more power compared to the regular 2015MY Mitsubishi Lancer Evolution so expect the output figure to go beyond the 291 bhp (217 kW) & 300 lb-ft (406 Nm) generated by the standard car's 4-cylinder 2.0-liter turbo engine. Besides packing an extra punch, the limited-run Evo will benefit from other "performance improvements" and will likely retain the Super All-Wheel Control system while the six-speed Twin-Clutch Sportronic Shift Transmission will probably be offered as well.

Chances are the weirdly named "Special Action Model" will be more or less a US-spec variant of the FQ-440 MR which delivers an impressive 440 bhp (328 kW) and 412 lb-ft (558 Nm) sent to both axles through the aforementioned six-speed dual-clutch 'box. It also has Alcon brakes, a lowered suspension, Eibach coil springs, forged 18-inch BBS wheels and bi-xenon headlights. Inside it boasts Recaro leather-wrapped seats, a data recorder, Rockford Fosgate sound system, GPS navigation and a leather sports steering wheel.

Don't get your hopes up too high for a successor as Mitsubishi has already announced this will be the last Lancer Evo.