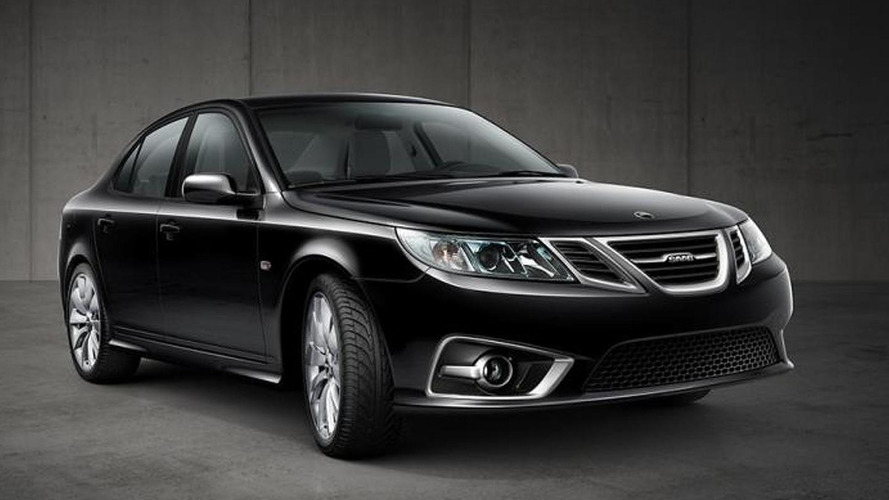 The Saab saga is turning into another Saabpocalypse as National Electric Vehicle Sweden (NEVS) has essentially filed for bankruptcy protection.

The Saab saga is turning into another Saabpocalypse as National Electric Vehicle Sweden (NEVS) has essentially filed for bankruptcy protection.

The move, which is being billed as a reorganization, will allow NEVS additional time to complete negotiations with two potential partners. As NEVS President Mattias Bergman explained “The tripartite negotiations we have with two global vehicle manufacturers are still progressing, but are complex and have taken more time than we predicted. We need additional time to complete the negotiations and reach an agreement. Therefore, we apply for a reorganization."  He went on to say "We intend to fully pay our debts to our suppliers."

The company says they have about 900 suppliers and a "vast majority" of them have chosen to await the outcome of the ongoing negotiations. However, some suppliers have filed petitions with the Swedish Enforcement Authority which could force NEVS to pay them by selling their assets. NEVS contends the "loss of such assets could obstruct finalizing" a deal with the two unnamed automakers, so they were forced for file for a reorganization.