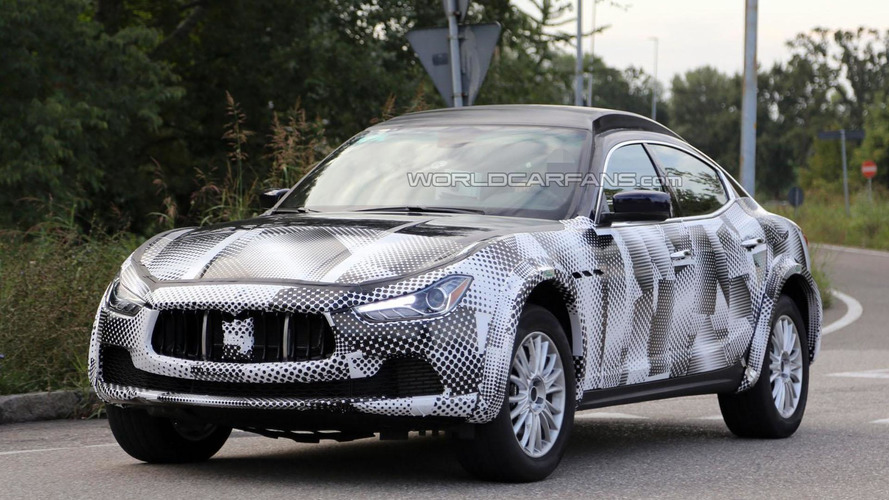 A development mule for the 2016 Maserati Levante has been spied undergoing testing in Italy.

A development mule for the 2016 Maserati Levante has been spied undergoing testing in Italy.

While the prototype bears no resemblance to the production model, we can see the crossover will be based on the Ghibli and feature a number of modifications including an increased ride height, a wider track and possibly a more focused all-wheel drive system. The prototype also features weights on the roof to simulate the additional mass of the crossover.

The Levante will be introduced sometime next year and be built at the Mirafiori plant in Turin, Italy.