The Keen Project Safari 911 driven by Shmee is quite a special 911. Accomplished professional driver Leh Keen started an organization that allows classic Porsche 911 owners the option to build the rally 911 of their dreams. The modifications are focuses on suspension, off-road protection, and wild interiors to build expressive 911s that love to play in the dirt.

The best part of Leh Keen’s builds is their usability and performance off-road without going overboard on unnecessary performance. The drivetrain of Keen Project 911s remains relatively stock which means they are reliable and do not overpower the chassis modifications. This means all of a customer’s money is spent on a perfect suspension setup and bespoke exterior armor to keep the 911 safe while adding a ton of character. 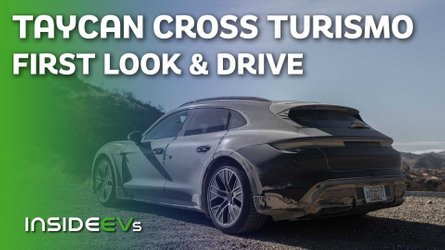 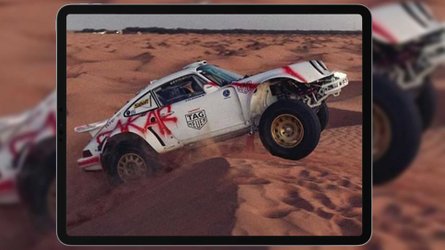 Sure a classic Porsche 911 is not the fastest thing on dirt, however, this classic Porsche offers a level of connection missing from more modern vehicles. This connection and tactile feedback are what make the Keen Project 911s so desirable for collectors. The marrying of perfect Porsche dynamics with a legitimate rally heritage gives a normal classic 911 a direct lineage to the racecars that Porsche used to build its brand.

Where would you take a rally-ready Porsche 911? If it was me, I would certainly like to add some jumps to my testing but that’s just personal preference.