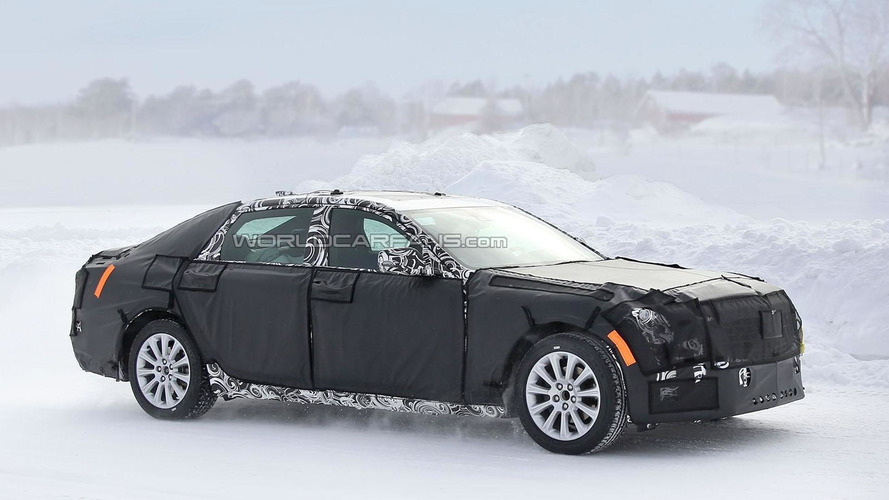 We've heard plenty about Cadillac's upcoming flagship but new details are starting to emerge about the car's luxurious interior.

We've heard plenty about Cadillac's upcoming flagship but new details are starting to emerge about the car's luxurious interior.

According to GM Authority, the model will be offered in three different trim levels: Premium, Luxury and Platinum. Each trim level is expected to have a unique rear seat and the entry-level Premium is slated to have a traditional three person bench. Luxury variants will reportedly feature two individual rear seats which are separated by center console which has controls to activate the heated / ventilated seats - among other things. The range-topping Premium will go one step further as it is rumored to have reclining rear seats with a massage function.

As we have previously reported, the flagship sedan will be launched late next year and is expected to be offered with a twin-turbo 3.6-liter V6 engine and an optional V8.