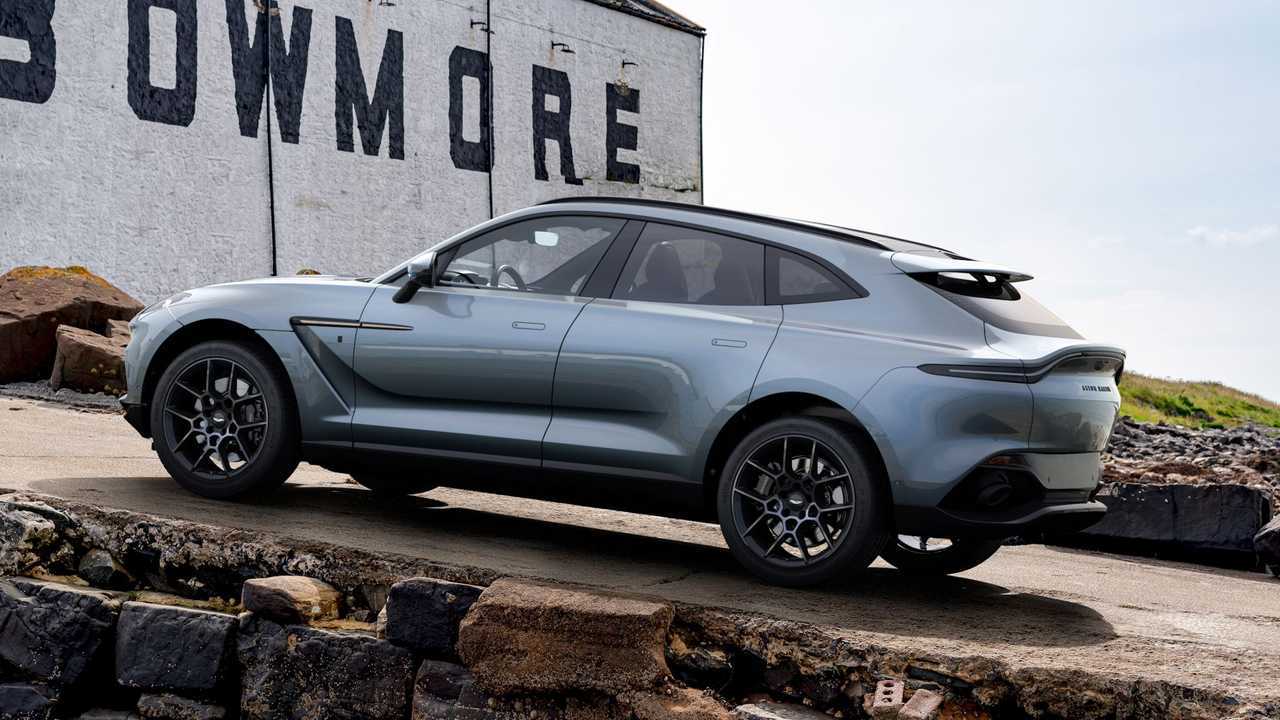 Hopefully, a V12 DBX is also in the cards.

Now on sale in the United States, the DBX is Aston Martin’s first production SUV in history. It offers ample performance but comes only with a V8 engine, at least for now. This will change later this year when the automaker will introduce the first of three new DBX versions.

Autocar had a chat with Tobias Moers, Aston Martin’s CEO, who confirmed a plug-in hybrid DBX is currently under development. It won’t arrive until 2024, though when it debuts it could be one of the most powerful SUV models on the planet.

The British publication claims the DBX PHEV could use a version of the new electrified powertrain from Mercedes-AMG, which will be used on the new 63e- and 73e-badged models. This system combines a twin-turbo 4.0-liter V8 - the one used by the currently available DBX - and a powerful electric motor for a total output of about 700 horsepower (522 kilowatts). Autocar says an updated electric motor could give the plug-in DBX a peak power of close to 800 hp (597 kW).

The other two versions coming are likely a hybridized V6 and a pure V12 with no electric support. A report from November 2019 suggested the latter could get the AMR suffix to reflect its position as a range-topping offering in the DBX lineup. If a V12-powered version is indeed coming, it will become only the third 12-cylinder SUV in production after the Rolls-Royce Cullinan and the Bentley Bentayga W12.

The Future Of The DBX:

Moers also confirmed the Valhalla supercar is on track for a market launch in the second half of 2023 and it will switch to a new powertrain configuration compared to the namesake concept. Potential buyers will be shown an updated version of the study within the next four months. Moers said Aston Martin has already received orders for the Valhalla but didn’t say how many customers have signed on the dotted line.