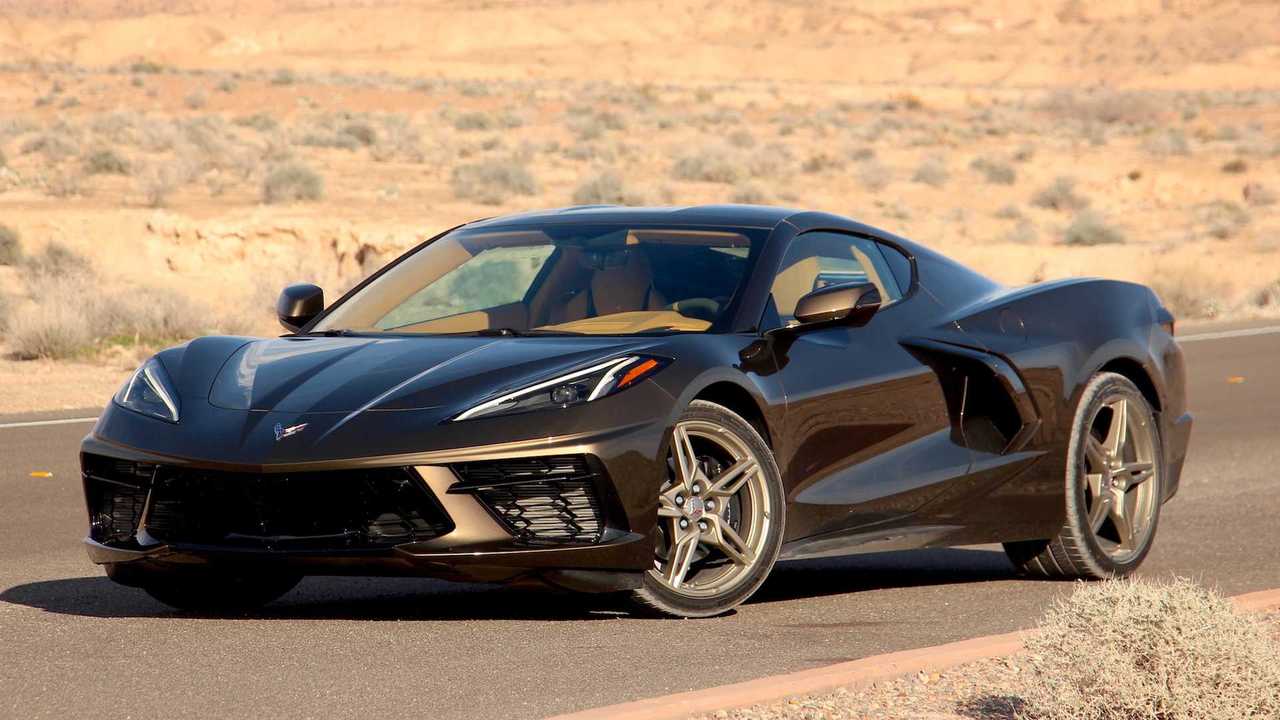 This follows a production stoppage in early February.

A global shortage of semiconductors has paused production at numerous automotive plants, affecting nearly every facet of the industry. However, some makes and models face other supply chain issues, such as the Chevy Corvette C8. The mid-engine Corvette has faced numerous delays and production stoppages since its introduction in July 2019, and it’s again facing yet another delay, and it’s tied to the transmission.

According to a new The Detroit News report, General Motors will shutter production at its Bowling Green, Kentucky, plant where it builds the Corvette from March 1 through March 5. It’s the same problem that plagued the sports car back in early February – an issue with getting transmission parts. GM spokesperson David Barnas told the publication that it’s working closely with its suppliers to mitigate the production impact. The factory plans to return to its normal operations on Monday, March 8.

Corvette Production had a fraught start when the UAW strike in late 2019 interrupted the last of Corvette C7 production. This pushed back the start of C8 production to February 2020, which was supposed to begin before the end of 2019. But just as production started to ramp up, the coronavirus pandemic struck, forcing automakers to close factories around the world to help slow the virus’s spread. GM did continue to keep some Corvette production running to build the Corvette chassis, reducing staff from 250 to 20.

The Detroit News report does note that GM, Ford, and others automakers are struggling against the semiconductor shortage. The General has had to halt production at plants in the US, Canada, and Mexico due to the supply constraints, while Ford has had to make similar production cutbacks. Chevy had planned to produce 40,000 Corvettes for the 2020 model year, though it could only produce half that number.