Overall awards were way up this year, but pickup trucks still fall short.

Every year, the Insurance Institute for Highway Safety (IIHS) announces vehicles that earn either its Top Safety Pick, or Top Safety Pick+ awards. The good news is that total awards are way up for 2021, with 90 vehicles being recognized versus 64 last year. The bad news is that only one pickup truck makes the list, but that's still better than Mitsubishi which didn't make the cut with any of its models.

To be fair, Mitsubishi only sells four models in the United States. The subcompact Mirage is a fuel mileage champion, with the Outlander SUV serving as the brand's backbone machine. The Outlander Sport and Eclipse Cross fill out Mitsubishi's lineup, but IIHS offered no indication as to whether these vehicles were even close to garnering an award. If there's any good news here, it's that Mitsubishi recently debuted an all-new Outlander that borrows heavily from the Nissan Rogue. The Rogue received a Top Safety Pick+ award for 2021, so perhaps that will trickle down to the Outlander next year. 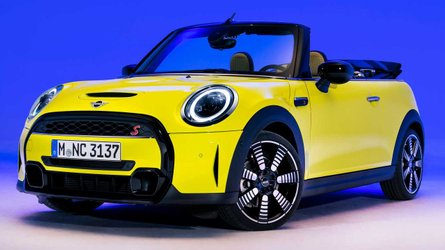 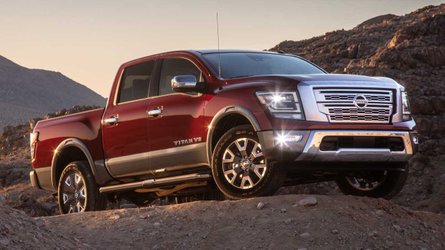 2021 Nissan Titan Is Less Safe Than Before, According To IIHS

The IIHS awards are based on vehicle performances in numerous categories. Occupant protection in collisions is part of the evaluation process, with available safety technology and headlight effectiveness also factored in. A complete explanation of the awards process along with all 2021 winners can be seen at the source link below.